A new study shows, neither the recession nor the renewable are — as often assumed — the main driver of the massive price drop in the European Emissions Trading System. 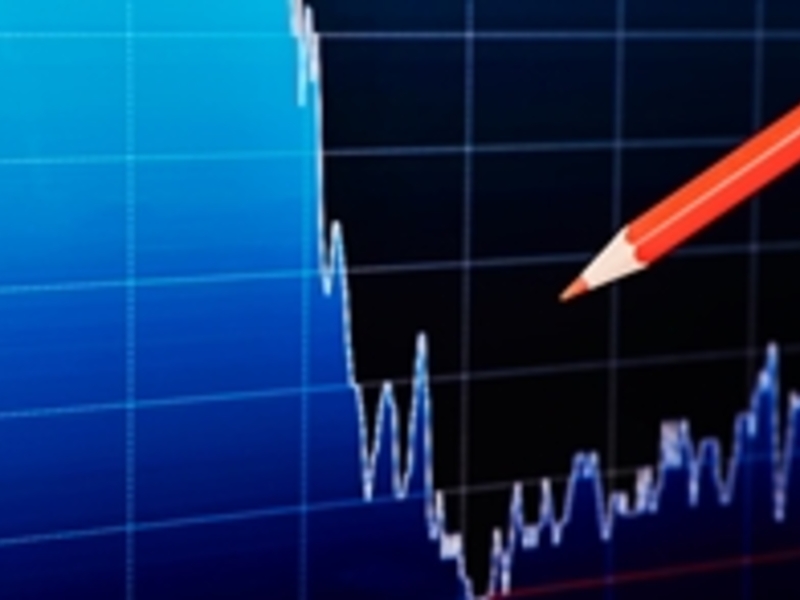 Instead, the recession and the expansion of renewable energies account for at most 10 percent of the decline in prices in the emission allowances of the EU ETS. This is the result of a new study conducted by the Mercator Research Institute on Global Commons and Climate Change (MCC) that was published in the journal Energy Policy. Further research is therefore needed on the extent to which investor uncertainty about future laws and regulations contributed to the price formation of the remaining 90 percent of the price drop.

In the article on the study, “Causes of the EU ETS price drop,” MCC researcher Nicolas Koch and his colleagues present their empirical research on the influence which a wide range of variables such as economic data, fossil fuel prices and the feeding-in of renewables had on the allowances in the period from January 2008 to October 2013. Their findings show that all these factors, taken together, accounted for barely 10 percent of the price change. “The usual suspects such as the economy and renewables don’t play a big role here,” says Koch. “Instead, some 90 percent of the price development in EU emission allowances remain a mystery.”

The results of the MCC study come at a time in which the EU ETS, considered to be one of the main instruments of European climate policy, has become the subject of much debate. Because, whereas the price for emitting one metric tonne of CO2 was around 25 euros in 2005, when the emissions trading system was just being introduced, companies were barely paying more than five euros per tonne by the end of 2013. This situation has prompted the European Commission to propose a reform of the CO2 trading scheme as part of its climate and energy targets for the year 2030.

“We believe it is likely that the price is significantly influenced by the uncertainty among investors about whether or not proposed long-term climate targets will actually be pursued and realized,” says Koch. “Currently, the incentive for switching to new low-carbon technologies is very low. For that reason, the policy makers will have to engage in developing long-term solutions to CO2 emissions reductions that go beyond 2030.”

To respond to this challenge, Ottmar Edenhofer, director of the MCC and chief economist at the Potsdam Institute for Climate Impact Research (PIK), advocates a regulated price corridor for the EU ETS. “We need a minimum price in order to encourage investment in low-carbon technologies,” he says. “At the same time, a price ceiling would, in our view, also be crucial in order to ensure that the price remains economically sound even in a booming economy.” In addition, he proposes a sectoral extension of the EU ETS to the transportation and building sectors.