MCC quantified the consequences of higher energy levies on four typical private households, incorporating a recycling of revenues in the form of a uniform per capita reimbursement. 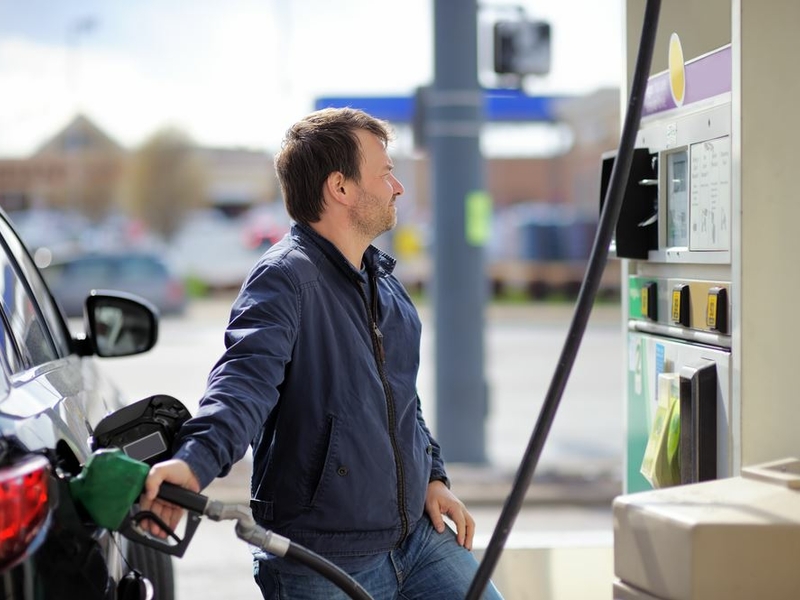 Using a carbon price to advance climate mitigation in the transport and building sector – an option currently being discussed by the German government – is feasible in a way that does not really affect the overall income available to typical private households. The Berlin-based climate research institute MCC (Mercator Research Institute on Global Commons and Climate Change) recently quantified how this could work. The calculation is based on data, provided by the EU Household Budget Survey, on the expenditure structure of people living in Germany. “The net effect in the introduction phase of such a carbon price reform was estimated to range between a net burden of 38 euros and a net relief of 19 euros per year, depending on the type of household,” says Matthias Kalkuhl, head of the MCC working group Economic Growth and Human Development. Later on, typical families in large cities could be relieved by more than 200 euros a year, while households with a high income could be burdened by about 150 euros a year.

The calculations are oriented towards a reform concept developed by MCC Director Ottmar Edenhofer and Christoph Schmidt, head of the German Council of Economic Experts. If realized, the reform would, in 2020, implement a change in energy taxes on heating oil, natural gas and other fossil fuels used for heating, which would then translate into an implicit price of initially 20 euros per tonne of emitted CO2. In the case of fuel, the carbon price would be added to the existing taxes, which are being justified primarily to fund road construction and pension plans. The electricity tax would be reduced to the European minimum level. The overall revenue from this price reform would be returned to the citizens as a uniform per capita reimbursement.

In order to bring the climate targets in reach, the carbon price would have to rise continuously after 2020. The MCC calculation therefore also determined the consequences of a price of 40 and 60 euros:

These calculations are published in the current issue of the magazine Wirtschaftswoche.