In the magazine "Herder Korrespondenz", MCC Director Edenhofer explained why we have to decouple growth from emissions—and the role which the Catholic doctrine of private property plays in climate policy. 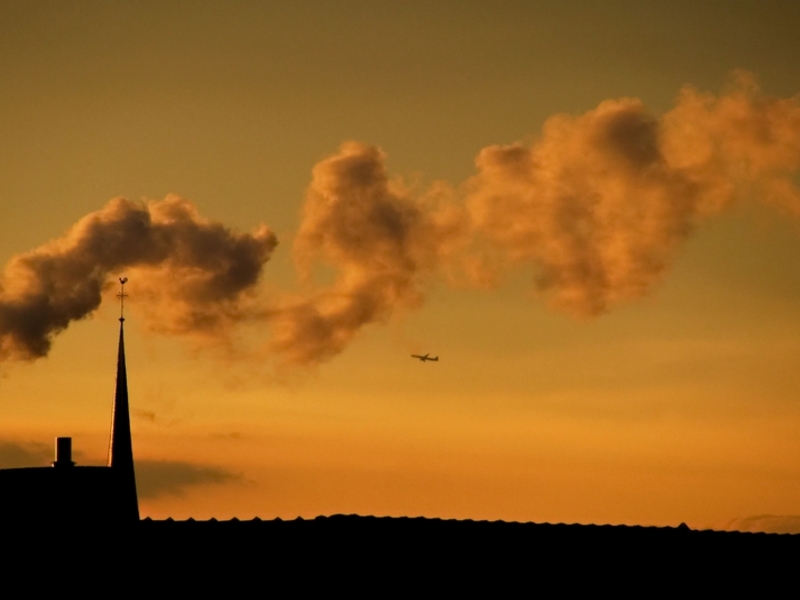 “The problem with our current economy is not economic growth but the fact that we are eating into our capital: we are squandering our natural capital,” said Prof. Dr. Ottmar Edenhofer, director of the Mercator Research Institute on Global Commons and Climate Change (MCC) and chief economist of the Potsdam Institute for Climate Impact Research (PIK) to the Herder Korrespondenz. According to him, the solution is not renunciation but a decoupling from economic growth and emissions growth. This could be achieved by bringing technological progress to bear on resource and energy productivity and by introducing carbon taxes.

“A carbon price has three wonderful effects: One, it provides incentives for carbon-free technologies; two, it punishes the use of fossil fuels; and three, it generates revenue” says Edenhofer. The new revenue could be used to reduce taxes on labor or capital or for infrastructure development. “Once countries learn that they can fight poverty and improve the competitiveness of their economy with those revenues, then carbon pricing and decarbonization will seem less frightening for developing and emerging countries.”

Edenhofer believes that without a carbon price, individual efforts would be cancelled out: “Simply avoiding CO2 emissions does not guarantee that others will not, for that very reason, consume more, since the demand for fossil fuels is then reduced.” A similar dilemma exists at the global level: “Everyone uses the atmosphere as they please. But we know that the capacity of the atmosphere to absorb greenhouse gases is limited,” says the climate expert.

To reach the two-degree target, at least 80 percent of the world’s coal and one third of its oil and gas reserves would have to remain in the ground. “However, this would depreciate the assets of the owners of coal, oil and gas operations,” says Edenhofer. An intervention would be justified under the Catholic doctrine of property, which states that private law ends where the common good is violated. For example, Pope Francis, in his encyclical Laudato si, stressed that “Although the post-industrial period may well be remembered as one of the most irresponsible in history, nonetheless there is reason to hope that humanity at the dawn of the twenty-first century will be remembered for having generously shouldered its grave responsibilities.” Francis reminds that all people—even the poorest—have a right to dignity and a decent living. “Since this is our responsibility, we must take measures to avoid dangerous climate change,” says Edenhofer.