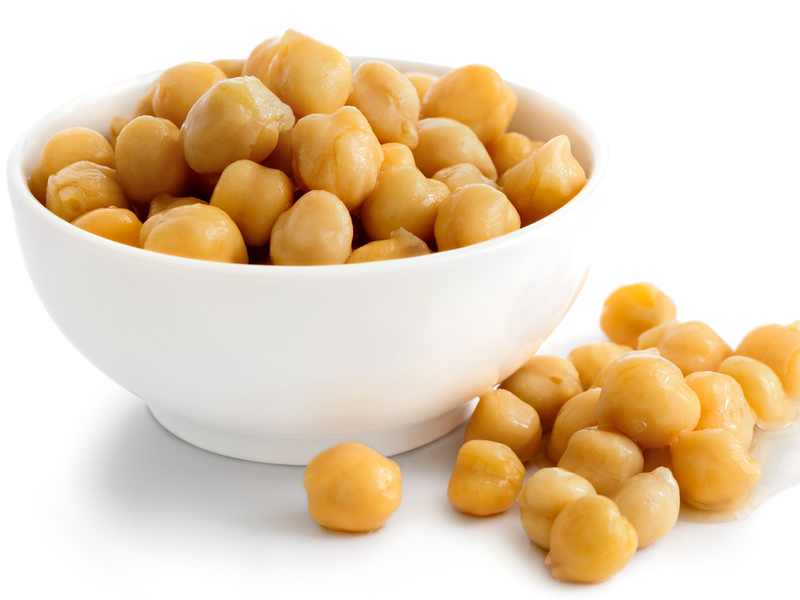 Environmental and climate policy tends to overlook a phenomenon that has long since been recognized in behavioral economics: that people are driven not only by effectively reaching a goal but also by their moral responsibility. This was shown in a new study by researchers from the Mercator Research Institute on Global Commons and Climate Change (MCC) and the Wissenschaftszentrum Berlin für Sozialforschung (WZB), published in the renowned Journal of Public Economics.
In an experiment performed as part of the study, most participants preferred to clean up a “mess” which they caused themselves rather than having this task done by a partner—even if that would have been much more profitable for both of them. The behavioral economics behind such phenomena is increasingly gaining recognition. It was only recently that Richard H. Thaler was honored with the Nobel Prize in Economics for having expanded economic theory to include psychological approaches that describe human behavior.
The results from the MCC and the WZB are highly relevant for the design of climate policy instruments, such as a possible reform of the EU Emissions Trading System (EU ETS). The system envisages that CO2 emissions be limited by the allocation of a fixed quantity of tradable allowances. Through this trade, emissions can be saved where this is economically most efficient. At the same time, companies with high mitigation costs are able to buy certificates and thereby compensate their emissions instead of adapting their behavior towards reducing emissions.
The possibility to buy oneself out of the obligation to reduce emissions sometimes faces moral criticism by researchers, politicians and also by the Catholic Church. “Emissions trading is sometimes labeled as a kind of indulgence trade,” says WZB researcher Roel van Veldhuizen. “This points to a tension between economic efficiency and moral values.”
In order to answer the underlying questions, the researchers from the MCC and the WZB divided a group of 60 students from the Technical University of Berlin into pairs of two. One person from each pair was then asked to throw chickpeas into a bowl, whereby most missed the target and “polluted” the environment. Afterwards, that person had to take responsibility for his or her action and clean up. However, the person was also given the option of leaving that task to the team partner. In that case, both would have earned twice as much as if the polluter would have cleaned up. Yet, although both understood to gain from this option, 60 percent of the “chickpea throwers” decided against it. In a subsequent survey, many of them agreed with the sentence: “Individual responsibility plays a very important role in the fight against climate change.”
In order to determine the influence of individual responsibility, the researchers also examined a control group. With all other factors being equal, the chickpeas were already scattered on the ground at the beginning of the experiment, such that there was no “polluter.” Here, only 30 percent of the participants decided to clean up themselves. The statistically significant difference between this result and the 60 percent of participants who assumed responsibility for picking up the chickpeas from the floor can thus be attributed to the influence of individual responsibility.
The researchers, however, warn against playing out moral responsibility and economics against each other. “The lessons from this experiment should certainly not be that we should throw our morals overboard because they aren’t economically efficient,” says Jan Steckel of the MCC. “Rather, policy makers should incorporate moral values into their choice of policy instruments. This could mean that under certain circumstances a carbon tax might be easier to communicate than emissions trading.”
Against this backdrop, the researchers advocate that the relationship between individual responsibility on the one hand and collective responsibility on the other be taken more into account when designing climate policy. “In the face of long-term and extremely complex problems such as climate change, we are obviously transferring moral concepts acquired at the individual level,” says WZB researcher Dorothea Kübler. To which Michael Jakob from the MCC adds: “However, there are moral standards that even hinder the implementation of economically efficient solutions, instead of fomenting them. Here we need to expand the adequate concepts of ethical accountability for global and intergenerational problems such as climate change.”
Reference of the cited article:
Jakob, Michael; Kübler, Dorothea; Steckel, Jan Christoph; van Veldhuizen, Roel (2017): Clean up your own mess: An experimental study of moral responsibility and efficiency. Journal of Public Economics. 10.1016/j.jpubeco.2017.09.010
Information detail