Climate Protection & Co.: How experts should deal with value judgements

An MCC conference with high-profile speakers has explored the problem of moral conflicts in scientific assessment processes. 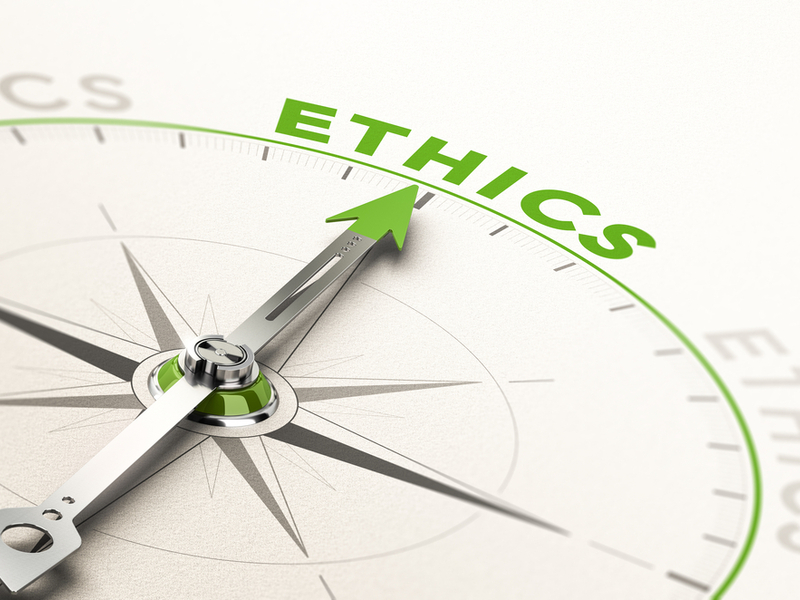 Which way? This is also a question of values. | Photo: Shutterstock/Le Moal

When scientists advise policymakers on sustainability issues, for example on climate or biodiversity, the dialogue may, at a certain point, reach a dead end; the expertise of the scientists is often influenced by subliminal, disputed value judgements, and we still have no methodologically sound concept for addressing this ethical dimension in expert reports.

“The objective is to translate society’s various values more explicitly into alternative policy options than has so far been the case. Their specific effects can be debated much more constructively than abstract moral standpoints,” explains Martin Kowarsch, head of the research group Scientific Assessments, Ethics and Public Policy at the Berlin-based climate research Institute MCC (Mercator Research Institute on Global Commons and Climate Change).

The three-day MCC conference “Ethics & Values in Assessments”, initiated by Kowarsch, explored the problem of value conflicts in scientific assessment processes in detail. It was the first conference of its kind and was staffed with around 50 high-profile experts from a dozen countries (conference profile: see here). 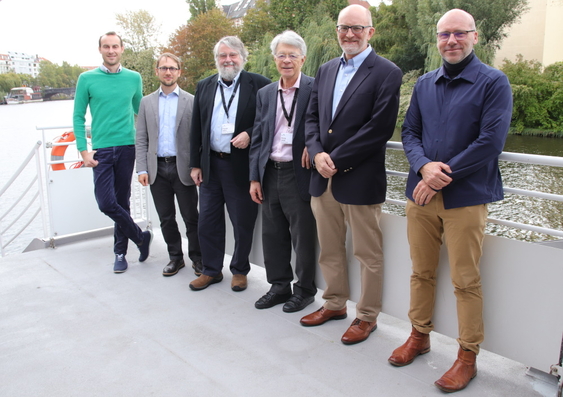 Four keynote speeches formed the core of the conference. Thomas Dietz, Professor at Michigan State University in East Lansing, USA, listed six value clusters relevant to environmental policy: altruism towards other humans, towards other species and the biosphere, self-interest, traditionalism, openness to change and hedonism. In their assessments, scientists must take into account how these six values are manifested by the relevant groups of people in a specific policy decision, as well as they take into account, for example, physical or economic interrelationships. According to Dietz, it is also a matter of understanding such ethical differences and, if possible, reconciling them to some extent.

Henry Shue, professor at Oxford University in England, criticised in his keynote speech that specialists tend  to stew in their own obsessions: philosophers cannot imagine our not wanting to be ideally just, economists focus on efficiency, lawyers on the avoidance of all moral hazards. But in politics all aspects ideally have to be weighed and accommodated as much as possible. Shue made concrete proposals for how ethics specialists in philosophy could render their policy recommendations more practicable and realistic by improving their ties to the various scientific disciplines.

Matthew Adler, professor at Duke University in Durham, USA, described how ethics can be integrated into economic modelling. The “social welfare function”, which is already used in some scientific works, has three core components: a well-beeing measure, a rule for weighting individual welfare results, and a procedure for dealing with conditions of uncertainty. Adler emphasised that this approach offers broad methodological scope for mapping different ideas of welfare developed in philosophical literature, such as the preference-based, the hedonic, or the objective approach.

In the fourth and final keynote, Simon Niemeyer, professor at the University of Canberra in Australia, described how different political preferences in society can ultimately be balanced in a structured process. Niemeyer used empirical data from so-called minipublics to substantiate this claim: such a balance is much easier to achieve if the discussion is about the particular impacts of policy measures – rather than discussing various general political preferences. In the end, a deliberative learning process, in which the original, superficial counterpoints become the driver for superior solutions, is key.

The conference participants worked out the main features of a methodical concept for constructively solving the problem of value conflicts in assessments. This concept will be further developed in the coming months and presented in a scientific journal.