Volkswagen appointed a sustainability council - one of the members is MCC director Ottmar Edenhofer. 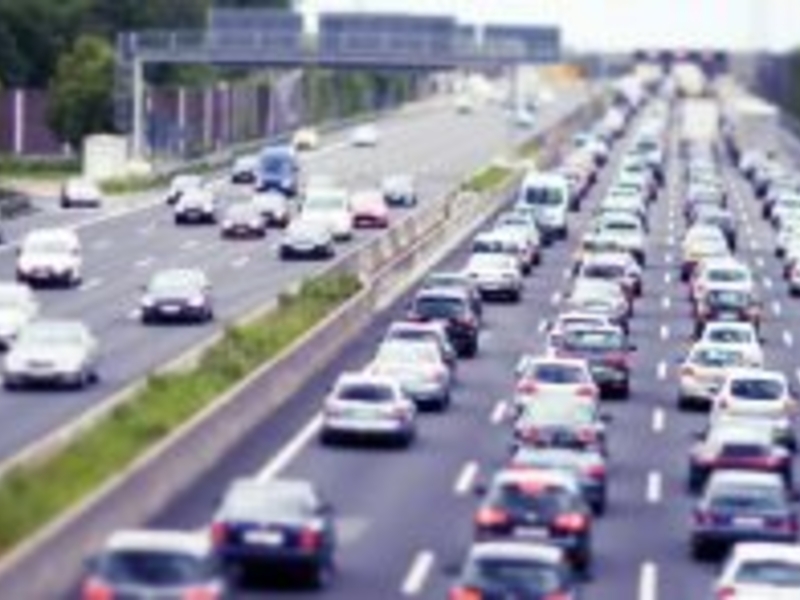 "The crisis can be an opportunity for VW - an opportunity for a reorientation towards climate-friendly mobility. This is what I'm offering my advice for," says Ottmar Edenhofer, director of the Mercator Research Institute on Global Commons and Climate Change (MCC). The company is currently under pressure because of manipulations of diesel engines' emission measurements. VW is selling more cars than any other corporation worldwide. The new body will meet for the first time at the end of October in Berlin.

"Since Volkswagen is the world's largest automobile manufacturer, it is of course relevant for the greenhouse gas reductions that are needed if we want to avoid the biggest climate risks", says Edenhofer who is also chief economist of the Potsdam Institute for Climate Impact Research and a Professor at the Technical University Berlin. "The new council is independent, Volkswagen cannot interfere with our discussions, and we choose our topics ourselves. Any attempt to exploit the sustainability council for greenwashing would backfire. VW knows this very well."

Other members of the council are:

Here you can find the release of VW.