Electric cars to significantly reduce carbon footprint only from 2040

A study shows that a conversion of the vehicle fleet is urgent, yet that its effects will take a long time to set in. Politicians must push forward energy transition, and increase fuel taxes. 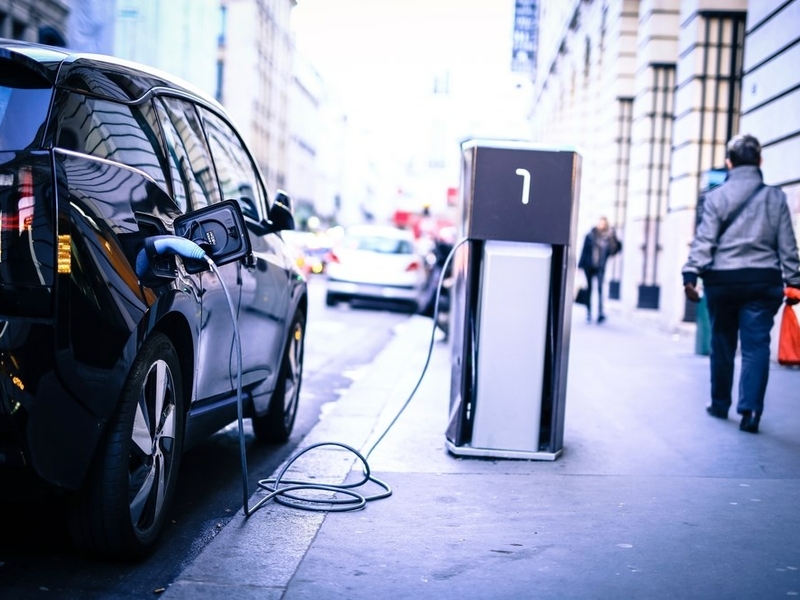 The idea that Germany could achieve most of its climate protection goals in the transport sector with electric cars has been strongly relativized in a study conducted by the Berlin-based climate research institute MCC (Mercator Research Institute on Global Commons and Climate Change) and the University of Newcastle. Even in Great Britain, where two major framework conditions for electrification are significantly more favourable than in Germany, the electrification of the vehicle fleet can hardly contribute to reducing transport carbon emissions by 2030, and only by a maximum of 10 percent by 2040. The more favourable conditions in Great Britain are, one, the country has already decided to ban new registrations of conventional petrol and diesel engines starting 2040, and two, the share of fossil fuels in electricity generation is somewhat lower there than it is in Germany. The study was recently published in the journal Applied Energy.

“In the long term, e-mobility must play a major role. But in order to reduce emissions in the short term, policymakers must address mileage by increasing fuel taxes, and encourage modal switch towards buses, trains or bicycles,” says Felix Creutzig, an author of the study and head of the MCC working group Land Use, Infrastructure and Transport. “At the same time, it is essential that policymakers push forward coal phase-out and energy transition.” Given the current electricity supply mix, electric cars are not really emission-free. Moreover, the production of an electric car was found to produce around 8.8 tonnes of CO2, which is about 60 percent more than what is produced when manufacturing a vehicle with a combustion engine. Creutzig also points out that “according to the study, electric cars will be able to significantly improve the carbon footprint only from 2040, and only if their operation and production then rely largely on green electricity.”

Transport emissions in Great Britain, like in Germany, are still as high as they were in 1990. According to the study, they are likely to fall by around 20 percent overall by 2030 – yet largely independently of electric vehicles and more due to the increasingly ambitious standards of combustion engines. Indeed, by the year 2050, in a best-case scenario, total emissions, including those generated by car manufacturing, could actually be 80 percent lower than they are today. The prerequisite is that by then the carbon emissions from power generation will also have fallen by four fifths.