MCC study shows how a carbon tax can both protect the environment and advance social justice – when accompanied with a lower income tax. 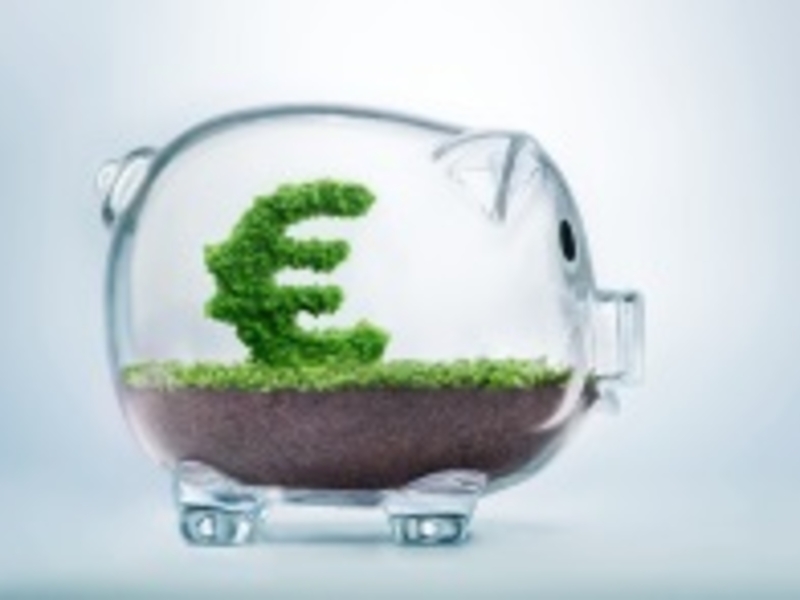 In industrialized nations, an environmental tax reform has the chance of reducing social inequality in leaps and bounds. However, to have that impact, revenues from the taxation of carbon emissions would have to be used in full to lower the income tax. This is the result of a new study conducted by the Mercator Research Institute on Global Community and Climate Change (MCC). The researchers David Klenert, Gregor Schwerhoff, Ottmar Edenhofer and Linus Mattauch present their findings in the article “Environmental Taxation, Inequality and Engel’s Law: The Double Dividend of Redistribution” published in the journal Environmental and Resource Economics.
The researchers developed a new model to show what a carbon tax reform has to look like if it is to have a positive effect on the economy as well as on tax distribution within the population. “If the revenue from carbon taxes were to flow completely into a lowering of the income tax, this would not only increase the acceptance of these taxes by the population—but would also compensate for the negative distributional impacts which such taxes generally have on the poor,” says lead author Klenert of the MCC. “It is crucial that the income tax be progressively reformed. In plain English: the tax on low-income households must be reduced more drastically than the tax on high-income households.”
The research team thus demonstrates how an environmental tax reform could benefit in particular the poor. By contrast, most former environmental taxes have been rejected by the majority of the population due to the additional financial burden these put on consumers. For example, the revenue from the German fuel tax flows into the federal budget—yet is not passed back to the consumer, at least not in any visible way. At the same time, it should be mentioned that in industrialized countries, poorer households spend a greater portion of their income on carbon-intensive products than their more prosperous counterparts. As environmental taxes are levied on companies that produce and sell such products, consumer prices invariably reflect an increase in such taxes. However, as product prices are the same for all, low-income earners essentially bear the brunt of such an environmental tax reform.
“This effect of inequality can be reversed by a simultaneous progressive reform of the income tax,” emphasizes Klenert. “In industrialized nations, climate protection can in fact be used to make a positive difference to the poor.” The researchers determined this effect using the so-called Gini coefficient, which measures the inequality in a society. If an environmental tax reform such as proposed in the article was enacted, the progressive effect of the income tax reform could compensate the regressive one of the environmental tax reform -- the Gini coefficient would be reduced.
The second positive effect of a carbon tax reform is that it can raise both efficiency and equity: If the revenues from the carbon tax were used to progressively reduce the income tax, then inequality would be reduced without lowering the national product. The authors assume that such margins for maneuver within the tax system are insufficiently exploited. An environmental tax reform would, then, provide the opportunity to reverse that trend.
Ottmar Edenhofer, director of the MCC and Chief Economist at the Potsdam Institute for Climate Impact Research (PIK), also sees the proposed environmental tax reform as a chance to promote acceptance from the German population for the Energiewende (energy transition). “At present, the Energiewende is placing a disproportionate burden on low-income earners. We could more than make up for this if we channeled revenues from a carbon tax, by way of an income tax reform, to the weaker segments of the population,” he says. “Properly spelled out, an environmental tax reform would also provide finance ministers with a broader scope of action, even if climate protection is not their top priority. This means that climate policy could become a topic that helps winning national elections.”
Reference of the cited article:
Klenert, D.; Schwerhoﬀ, G.; Edenhofer, O.; Mattauch, L. (2016): Environmental taxation, inequality and Engel’s Law: The double dividend of redistribution, in: Environmental and Resource Economics.
DOI: 10.1007/s10640-016-0070-y
Information detail