Ethics and Economics: Study on Values in Simulations

A new study contends that the incorporation of value assumptions in scientific scenarios can improve the usability of those scenarios for decision-makers in politics and business. 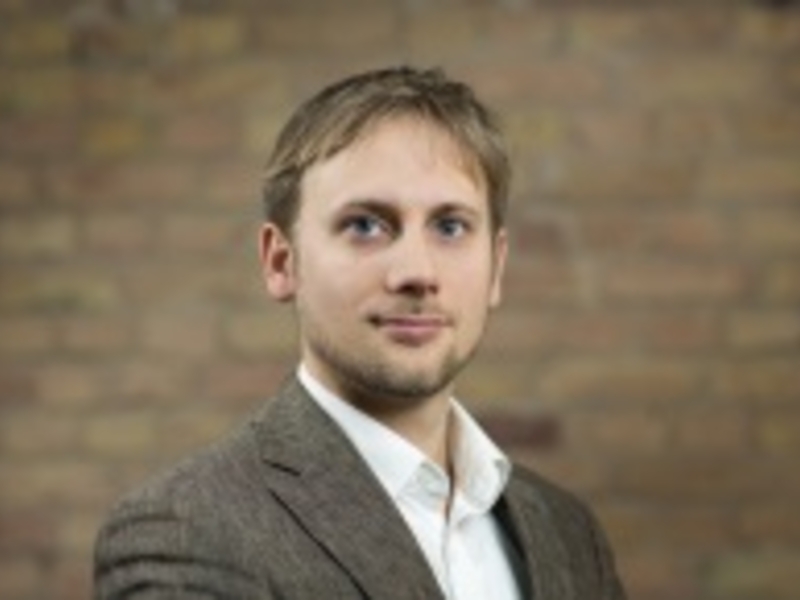 Computer simulations of the impacts of global trade policy, for example, generally contain ethical value assumptions. In order to make these assumptions more transparent, and to enhance our understanding of possible trade-offs, scientists have developed a novel methodological approach and applied it to agro-economic models of global water scarcity. Their newly released study is the result of an unusual collaboration between economists, scientists and philosophers.

“From a philosophical point of view, there is no such thing as a value-free science. Values are not synonymous with bias or distortion. Instead, they are an unavoidable and constructively usable component of models and scenarios,” says Martin Kowarsch from the Mercator Research Institute on Global Commons and Climate Change (MCC). Even the so-called business-as-usual scenario contains value assumptions.

Together with Anne Biewald of the Potsdam Institute for Climate Impact Research (PIK) Kowarsch is the lead author of the study recently published in Global Environmental Change. “All models contain ethical assumptions. For example, the model used for the study of agriculture-related global water scarcity has to goal of reducing agricultural production costs,” says Biewald.

The researchers thereby build on a policy advice model developed by Kowarsch and Ottmar Edenhofer, who is the MCC director as well as the PIK chief economist, called the “pragmatic-enlightened model,” which holds that science should be “policy relevant, not policy prescriptive.”

“We show, using a concrete example, how researchers could make the normative assumptions in their model-based studies transparent. This would allow to shed light on the entire spectrum of political solutions, including alternative policy objectives, resources and problems that are not evident at first sight,” says co-author Hermann Lotze-Campen, Chair of the PIK research domain Climate Impacts and Vulnerabilities. “This would then allow to process, for political decision-making, information in a socially useful, scientifically reliable and politically relevant way, the whole without being policy-prescriptive.”

“Value assumptions—whether deliberate or unintentional—can in fact shape policies just as much, if not more so, than scientific knowledge ,” says Kowarsch. “However, that doesn’t justify sweeping them under the carpet; rather, they must be dealt with head on. In that way, they may even increase the policy relevance of research.”

“Our approach not only allows to make existing value assumptions in science more transparent, but also to achieve a targeted and constructive implementation of value assumptions,” says Kowarsch. “Instead of intentionally or unintentionally prescribing political decisions through one-sided value assumptions, scientists should make a point of integrating controversial alternative value assumptions—such as sustainability versus short-term thinking—into their models and scenarios. This would allow exploring the consequences of pursuing such values and identifying the trade-offs in more detail.”