EU should focus on carbon pricing to achieve 2030 climate targets

Prior to the key EU summit, the new Kopernikus research project Ariadne, with the participation of the MCC, illuminates three scenarios for implementation. 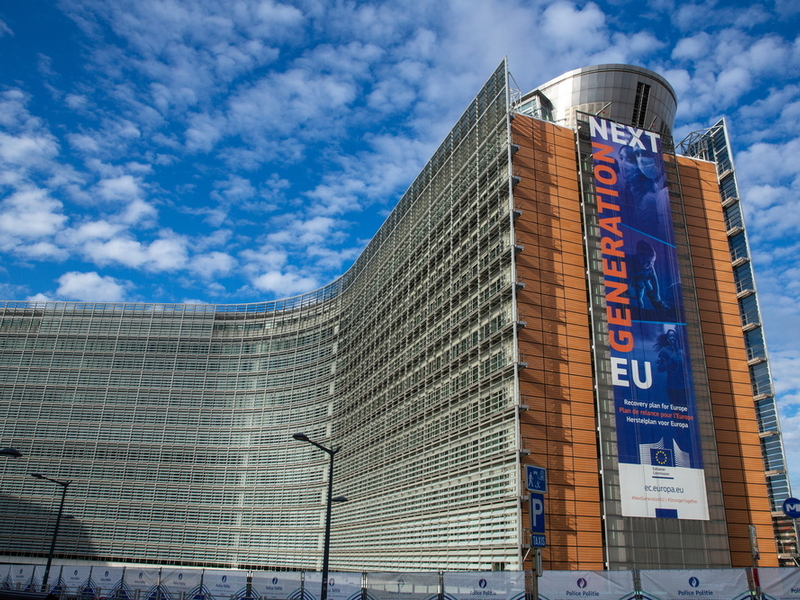 Planning a climate-neutral Europe within one generation: the EU Commission in Brussels. | Photo: Shutterstock/Lejeune

The Kopernikus project Ariadne, funded by the German Federal Ministry of Education and Research, has now analysed and evaluated the three core scenarios of the EU Commission on climate policy. This is related to the tightening of the climate target for the year 2030, which is to be adopted by the EU summit tomorrow: the target is a 55 percent reduction in greenhouse gas emissions compared to 1990, as an interim step towards climate neutrality in 2050. Three experts from the Berlin-based climate research institute MCC (Mercator Research Institute on Global Commons and Climate Change) have contributed to the almost 20-page "Ariadne Dossier". The MCC is one of more than 25 partners in the project, which started in July.

In detail, the team of authors examined the regulation scenario "REG", the carbon pricing scenario "CPRICE" and the mixed scenario "MIX". Evaluation criteria were short-term feasibility and long-term goal achievement. As a result, the two dozen or so experts recommended that the European Union should consistently use carbon pricing as the core instrument of climate policy. According to the paper, the ambitious climate goal will be missed if policymakers choose the path of least resistance.

At first glance, the familiar mix of instruments seems to be the easiest path to take, but in the long run it may involve risks. It will only work if the instruments and enforcement mechanisms are well coordinated. Otherwise, measures can hinder each other and will not have the desired effects. According to the Ariadne report, it is better to align the instruments and measures with the carbon price, and at the same time organise a continuous adaptation process.