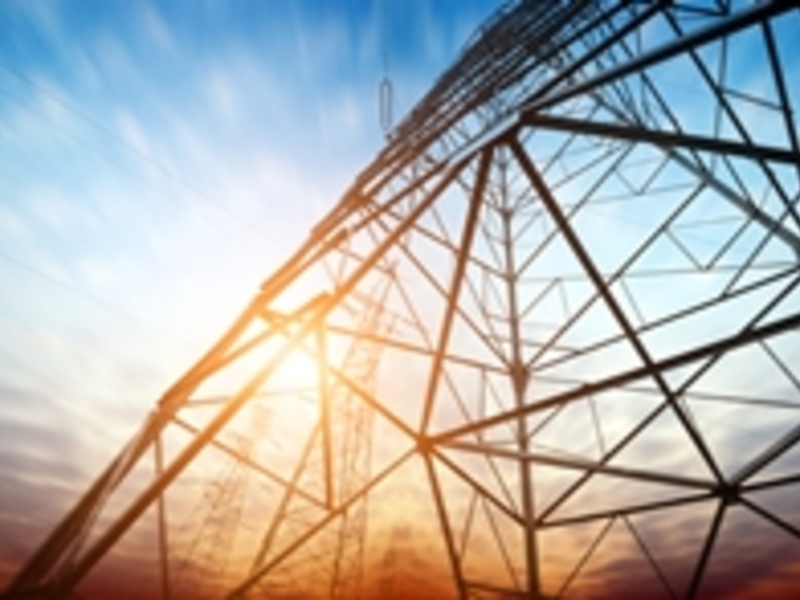 With a targeted thrust of the new EU Commission, Germany’s energy transition, aka Energiewende, could be introduced Europe-wide, a move that could concurrently help to heave crisis-ridden Southern Europe out of the economic crisis. In those countries, this would involve the introduction of simplified approval processes, work skills training as well as lower grid connection costs, while the core European countries such as Germany would have to contribute with targeted investments in the order of 1 to 3 billion euros annually. Countries such as Greece could then expect an additional economic growth of about 0.5 to 1.0 percent. These are the results of a new study led by researchers from the Mercator Research Institute on Global Commons and Climate Change (MCC) and other renowned research institutes and published in the journal Renewable and Sustainable Energy Reviews.

Based on meteorological data and the evaluation of scenarios for a cost-efficient energy transition in Europe, the researchers come to the conclusion that countries such as Greece, Portugal, Italy and Spain could move from being electricity importers to exporters in particular through the expansion of photovoltaics. However, realizing this potential would require the legislative harmonization of energy policies through the EU in close coordination with its Member States.

“The energy transition should be understood as a joint European project that provides prospects especially for disadvantaged countries,” says Felix Creutzig, head of the study and of the MCC working group Land Use, Infrastructures and Transport. “Germany’s Energiewende alone cannot do the job. Instead, Germany needs partners in Southern Europe.” This is true also in light of the fact that the impact of wind and clouds on the energy yield of renewables is better compensated across a larger geographical area.

However, Europe’s Mediterranean countries are only able to take on the bureaucratic and financial hurdles facing a large-scale implementation of photovoltaic systems with aid from the North. A possible source of funding in this endeavor could be the revenues generated by a reformed European emissions trading system. This type of EU investment in which Germany and other countries finance the renewables infrastructure of Southern Europe could also offset the collapse of private investment in those countries with no additional burden to their budgets.

The researchers estimate that the union of the European Economic Area provided economic benefits primarily to Europe’s core countries, being Germany and the Benelux countries, and that it weakened the productive base of its Mediterranean member states. “It would only be reasonable if countries like Germany that have so far benefited the most from the EU as an economic union made a substantial financially contribution to an European Energy Transition also for southern Europe”, says Creutzig. “Furthermore, a renewed solidarity among EU citizens could become the most valuable outcome of such a project. Even though this is hard to quantify in euros and cents.”