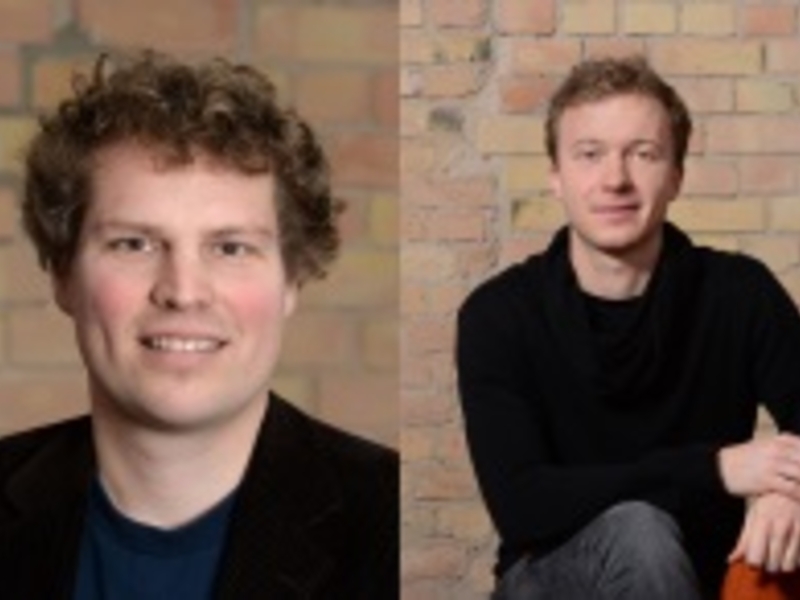 Felix Creutzig, head of the working group Land Use, Infrastructures and Transport at the Mercator Research Institute on Global Commons and Climate Change (MCC), will begin teaching at the Technical University (TU) of Berlin on February 15, while continuing his work at the MCC. As part of a cooperation between the TU Berlin and the MCC, Creutzig was awarded the newly created professorship of Sustainability Economics of Human Settlements at the Institute of Landscape Architecture and Environmental Planning. Lion Hirth, for his part, a former MCC researcher of three years, has accepted a position as assistant professor at the Hertie School of Governance, to start on February 1.

Creutzig’s appointment to the TU Berlin demonstrates that spatial analysis is part and parcel of modern climate change economics and stresses the importance it has been given to at the MCC. The question of environmentally-friendly and equitable land use, however, goes far beyond climate change and ultimately involves the quality of life.

“In the future, the world’s megacities will play a more crucial role in international policy as well as in climate protection,” says Creutzig, who contributed to a recently published MCC study on the dangers of the increasing urbanization for global food production. “In addition, the importance of cities as transportation hubs is growing. This means that transport could play a decisive role in the effort to avoid dangerous climate change. Without a transition in the transport sector, we won’t see any significant advances in climate protection.”
Creutzig has a PhD in computational neuroscience from the Humboldt University of Berlin. He was a postdoctoral fellow at the University of California at Berkeley, where he researched climate change mitigation in the transportation sector and, and a visiting fellow for the Energy Foundation China, where he analyzed the effects of an inner city toll in Beijing. Creutzig was also a lead author of the Global Energy Assessment as well as the IPCC Fifth Assessment Report. As president of Netzwerk Europa, the alumni association of the Studienkolleg zu Berlin, he has been dedicated to building a common Europe.
Since 2014, the MCC has worked closely with the TU Berlin in the areas of the global commons, climate change economics and sustainable land use. The cooperation involves joint appointments to management positions at the MCC and to academic or research units of the TU Berlin. “With the appointment of the by-now fourth MCC working group leader as a professor, our institute has demonstrated the scientific excellence of its interdisciplinary approach,” says MCC Director Ottmar Edenhofer, who himself teaches at the TU Berlin.
The MCC has also been in a partnership for two years with the Berlin-based Hertie School of Governance, where the MCC working group leaders Jan Christoph Minx and Christian Flachsland have been teaching since 2015. More recently, the Hertie School has hired yet another researcher with an MCC background—Lion Hirth. Hirth was a postdoctoral researcher at the MCC from 2014 to 2016, focusing on the economics of wind and solar energy as well as aspects relating to their digitization. Starting in February, he will assume his appointment as assistant professor of Governance of Digitalization and Energy Policy at the Hertie School of Governance.
Information detail