Fewer cars and a higher quality of life in cities

An MCC article for the journal Nature Climate Change outlines the way forward: carbon pricing and geographically differentiated charges, including reimbursement of revenues. 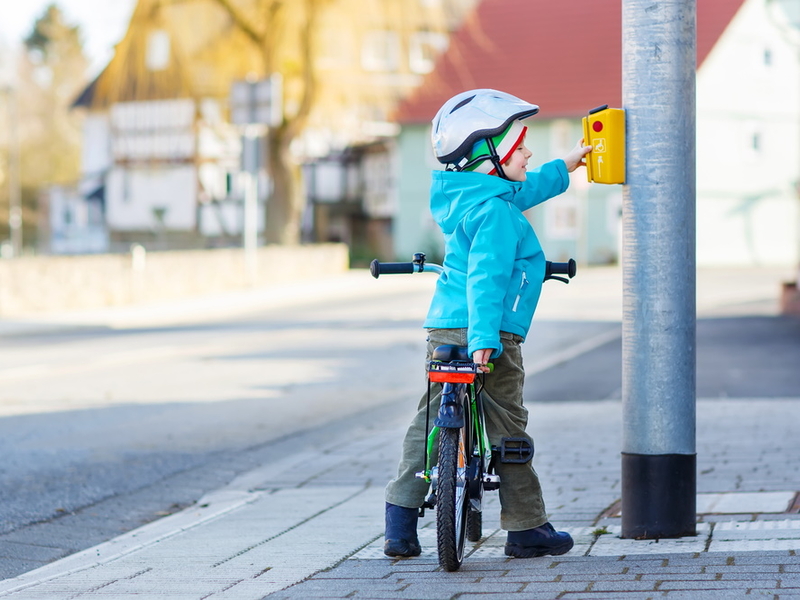 Living in the city: whether it is fun or not also depends on local transport and environmental policies. | Photo: Shutterstock/Romrodphoto

The steady increase in road traffic is not only harmful to the global climate but also to communities locally, with adverse effects such as congestion and air pollution. Since metropolitan areas are particularly affected by these adverse consequences, with electric cars still generating four-fifths of the overall damages resulting from combustion engine vehicles, policymakers should geographically differentiate when pricing road traffic. This is the recommendation of a team of experts, mainly from the Berlin-based climate research institute MCC (Mercator Research Institute on Global Commons and Climate Change), in an article now published in the renowned journal Nature Climate Change.

To achieve better quality of live in metropolitan areas, the state governments should create incentives for less car traffic, the authors argue. In addition to uniform pricing of the greenhouse gas CO2, such as initiated for Germany in the climate package of 2019, there should be road fees, for example depending on the time of day ("congestion charge") or the pollutant emissions of the individual car ("air pollution charge"). Three reasons support regional differentiation, Felix Creutzig explains, lead author and head of the MCC working group Land Use, Infrastructure and Transport: "First, vulnerability to fuel price hikes is higher in suburban, peri-urban and rural areas, as a result of greater expenditure on fuel. Second, congestion and air pollution occur mainly in urban agglomerations. And third, in the city, people can react to higher fuel pricing more easily by switching to bikes or public transportation."

While current fuel taxes are justified, for example, by road repair costs, these environmentally justified levies should not be measures to increase public revenue: instead, the team of authors emphasises adequate redistribution. Ideally, citizens should be completely reimbursed for payments under carbon pricing by lump-sum redistribution:  behaviour changes and reduced emissions are rewarded by saving money. By contrast, charges for geographically differentiated congestion and air pollution should in part support alternatives to motorised traffic, such as mass rapid transit, bus lanes, and cycling infrastructure. Still, reimbursement also makes sense for charges specific to cities, the article continues, namely, if it is conducive to public acceptance. "The Going-Green-program in Israel, for example, is a showcase of how this could work," reports MCC researcher Creutzig: "All drivers are allocated an annual credit, but sums are detracted for car usage during rush hour. This creates an incentive to avoid traffic jams and also shifts public perception: rather than paying charges, you are saving money.”