A new MCC study advocates the expansion and refinement of the debate around growth as well as the search for a new definition of welfare and prosperity. 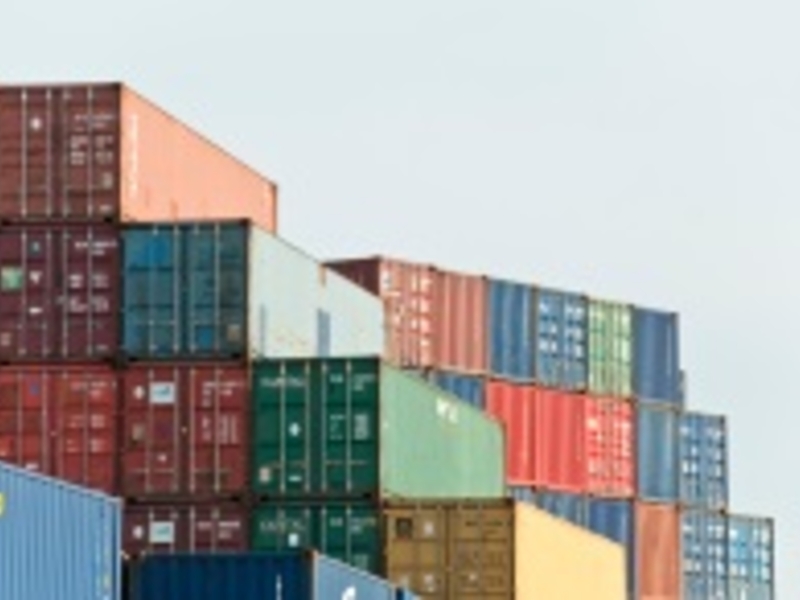 Forgoing global economic growth as a means to combat climate change would prove costly: Avoiding one tonne of CO2 emissions in this way would cost nearly 2,000 euros, instead of, as is currently the case in the context of emissions trading, only approximately five to ten euros. By contrast, cost-effective emissions reduction can help to achieve other social goals, even if economic growth is not a goal per se. A new study therefore advocates the expansion and refinement of the debate around growth as well as the search for a new definition of welfare and prosperity. These are the key findings of the new study “Green growth, degrowth, and the commons” by Michael Jakob and Ottmar Edenhofer from the Mercator Research Institute on Global Commons and Climate Change (MCC). This study has recently been published in the journal Oxford Review of Economic Policy.

The debate around growth currently has two main factions. One holds that especially the Western societies would have to cut down their consumption radically in order to avoid the over-exploitation of limited resources. Even a scenario where the current global income was merely redistributed, in other words, without reducing consumption and the concomitant over-exploitation of natural resources, would leave each person with only 10,000 US dollars. For Germany, this would translate into a reduction of 75 percent, on average. The other faction, which subscribes to “green growth,” maintains that environmental protection could even boost the economy. However, according to the MCC study, empirical evidence for either of these two camps is scarce.

Most policy-makers, across all countries, appear to believe that they have to decide between growth of the gross domestic product (GDP) and environmental protection. Yet, that view is too limited. Instead of the current focus on GDP, a concept of wealth should be based more on the quality of the environment and on access to infrastructures such as electricity, water and education.

“We have to move beyond the mere monitoring of minute changes in the GDP and must instead ask ourselves what social goals our economic policy is to serve,” says MCC scientist Jakob. “We can improve global living conditions, even without continuing the course of resource exploitation, for example through effective CO2 pricing.”

The new study by Jakob and MCC Director Ottmar Edenhofer brings an alternative perspective into this debate. “We need guidelines for increasing wealth in terms of both better living conditions and environmental protection,” says Jakob.

“Politics is in need of indicators that show when a society is depleting its resources, when there is excessive strain on the atmosphere and when innovative knowledge is being underused,” says Edenhofer. “We must therefore ensure that sufficient investments are made in our natural capital as well as in access to clean water, education and health care. For example, carbon taxes could be used to finance these kinds of investments, which would reduce greenhouse gas emissions and help the poor in developing countries.”

Decision-making could here be supported with the new “pragmatic enlightened model,” aka PEM, developed by the MCC to mediate between politics and science. Under this model, science does not dictate politics, as in a technocracy, nor does the political arena impose its own ideologically driven agenda in a manner that is irrational or removed from the facts. Instead, scientists are seen as cartographers of sorts whose role is to objectively examine the different policy options and their practical consequences. Politicians, for their part, could then decide on these options, similar to navigators, in a democratic decision-making process that emerges from a public debate.

Green growth, degrowth, and the commons