Sabine Fuss has been appointed a member of the GCP Scientific Steering Committee, where she will lead a research initiative called Managing Global Negative Emissions (MaGNET). 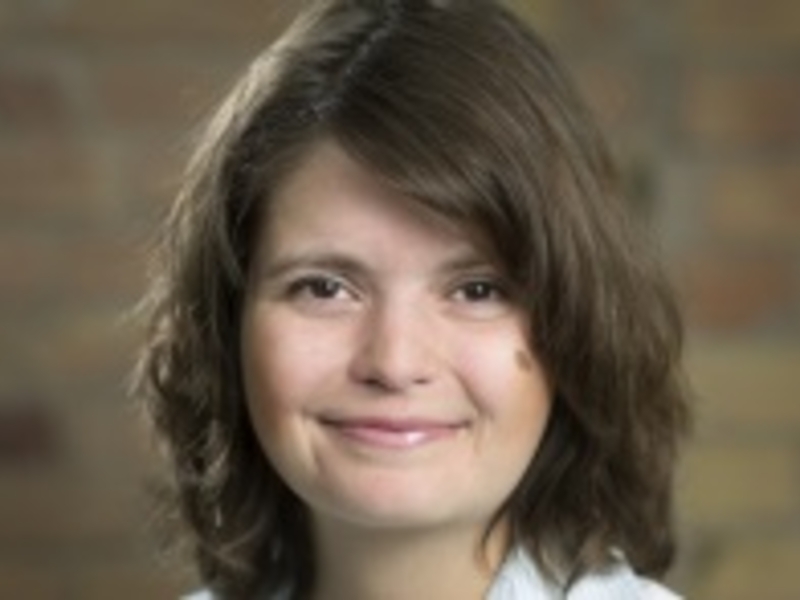 The GCP was formed to assist the international science community to establish a common, mutually agreed knowledge base supporting policy debate and action to slow the rate of increase of greenhouse gases in the atmosphere. It focuses on improving the scientific understanding of the carbon cycle, by bringing together interdisciplinary and international researchers. “This appointment will open up new opportunities for collaboration between MCC and the GCP and for a better understanding of the carbon cycle and the implications for global climate policy”, says Fuss.

The carbon cycle—how carbon moves through the atmosphere, biosphere, oceans and other Earth systems—is key for understanding climate change dynamics. It ties into a variety of MCC research such as natural resource management, energy and agricultural economics or mechanisms for carbon management that will contribute to the work of GCP.

The United Nations Framework Convention on Climate Change (UNFCCC) and its Kyoto Protocol’s attempts to slow the rate of increase of greenhouse gases in the atmosphere require a better scientific understanding of the carbon cycle, a challenge that the Global Carbon Project is responding to through a shared partnership between the International Geosphere-Biosphere Programme (IGBP), the International Human Dimensions Programme on Global Environmental Change (IHDP), the World Climate Research Programme (WCRP) and Diversitas.