Complementary MCC information on the Chancellor's speech today at the Petersberg Climate Dialogue. Including a figure on the remaining carbon budget. 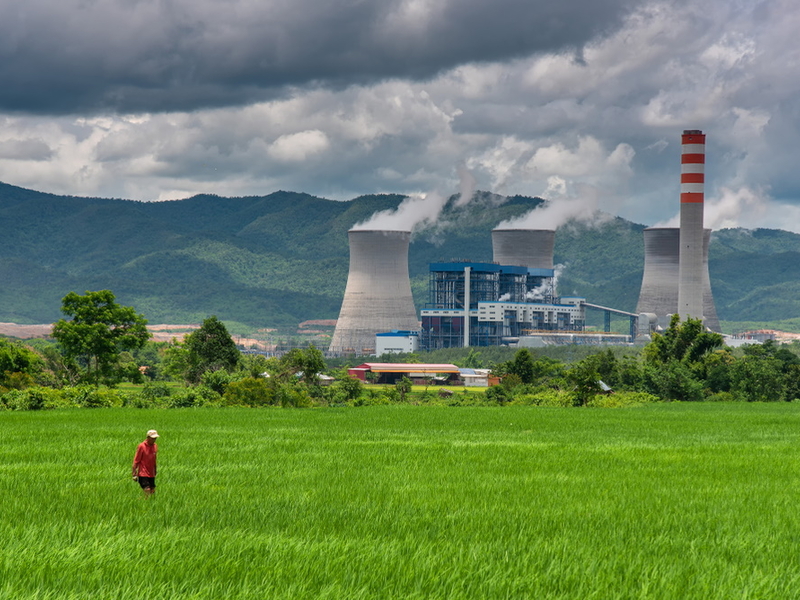 German Chancellor Angela Merkel called for further efforts to fight global warming today, speaking at the annual ministerial conference "Petersberg Climate Dialogue", which was held by video. In her speech, she advocated using the international capital market to push for a shift "away from fossil fuels and towards renewable energies", and went into detail about Germany's coal phase-out – thus indirectly criticising the ongoing coal boom in many developing and emerging countries. This is also a central research topic of the Berlin-based climate research institute MCC (Mercator Research Institute on Global Commons and Climate Change). Jan Steckel, head of the MCC working group Climate and Development, provides additional information:

"It is great that even in times of corona, the Chancellor is placing the climate issue high on the global political agenda. At today’s Petersberg Climate Dialogue, she called for moving away from fossil fuels, and thus pointed to the heart of the problem. Projected coal emissions alone might jeopardise the commitment of the international community to limit global warming to well below 2 degrees Celsius, and possibly further to 1.5 degrees. Even for achieving the 2-degree target, coal is increasingly depriving us of any leeway. In addition to the existing coal-fired power plants with a capacity of 2045 gigawatts, further plants with a capacity of 500 gigawatts are under construction or in planning worldwide, most of them in China, India, and other developing and emerging countries."

"In addition, projects with a total volume of a further 300 gigawatts are currently shelved: an international political effort is now needed to ensure that these will not be revived, for example as part of an economic stimulus after the corona crisis. First, financial support for coal must dry out: China, for example, is promoting additional coal-fired power generation in other countries at a large scale, in part also because of overcapacities in domestic power plant production. Second, we need favourable credit options for electricity generation from renewable energies, as the Chancellor pointed out in her speech. This is because the capital requirement per installed gigawatt is higher than for coal, which is a major obstacle to investment in developing and emerging countries, where capital costs are high. And, third, we need a relevant price signal for emissions also in these countries. Overall, we must help energy-hungry rising economies to combine development and climate protection without relying on coal.”

How to read the figure: Cumulative energy-related CO2 emissions compared to carbon budgets specified by the Intergovernmental Panel on Climate Change (IPCC) for achieving the 1.5°C and 2°C temperature targets (defined from 1.1.2018) with 67 % probability. Assumption: 40-year lifetime of coal-fired power plants of all categories (operating, under construction, planned, shelved). The orange and yellow corridors represent the uncertainties discussed in the IPCC regarding historical temperature increases.