Consistent pricing of environmental and health damage would mobilise hundreds of billions of euros. Analysis of the energy transition project Ariadne with participation of the MCC. 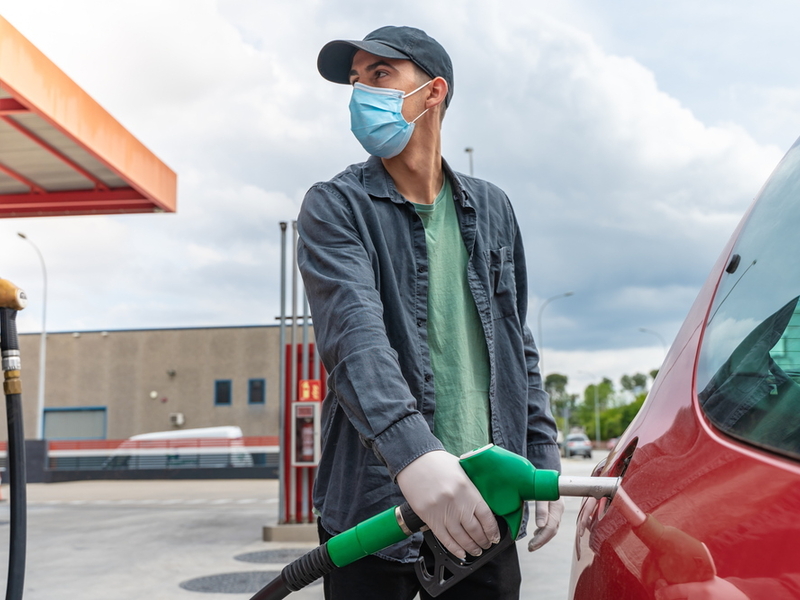 Fuel price up: since the beginning of the year, the new national price of initially 25 euros per tonne of CO2 has taken effect in the transport and heating sectors in Germany. | Photo: Shutterstock/Deliris

A central insight of environmental economics is if the state allows the so-called externalities of economic activity to flow into product prices, it can maximise welfare. Externalities are, for example, climate change, air pollution, eutrophication, plastic waste, or traffic jams; in other words, they are damages to the environment and health for which no one explicitly assumes the costs without political intervention. The extent of these damages and the possible room for manoeuvre for the next Federal Government in Germany are now described more comprehensively than ever before in a scientific analysis with strong participation of the Berlin-based climate research institute MCC (Mercator Research Institute on Global Commons and Climate Change).

According to this analysis, the revenues from existing incentive taxes and levies – carbon pricing, truck tolls, energy taxes, and other consumption taxes – amounted to 107 billion euros in 2019, covering only a fraction of the actual damages. Total externalities are put at least 455 billion euros; it could even be as high as 671 billion euros, as some damages are incompletely recorded. "The environmental and health damages are ultimately borne by everyone; we are now making this welfare loss visible," says Matthias Kalkuhl, head of the MCC working group Economic Growth and Human Development. He is one of 8 MCC authors in the 21-strong team of authors. The analysis was written as part of the Kopernikus research project Ariadne on energy transition, which began in July 2020, in which the MCC is one of more than 25 project partners.

The difference between the current and a complete systematic taxation of externalities results in an additional potential of 348 to 564 billion euros annually, which is 44 to 71 percent of the current total tax revenues in Germany. Using the example of the energy transition, the team of authors recommends that carbon prices be raised as a matter of priority, that environmental impacts from agriculture be taken into account, and that road traffic be increasingly regulated via toll systems. In addition, it should be facilitated to switch to electric cars or heat pumps by lowering Germany's high electricity prices. In a comprehensive reform, other taxes could be greatly reduced. There is also plenty of scope for a socially just design through direct refunds or targeted transfers.