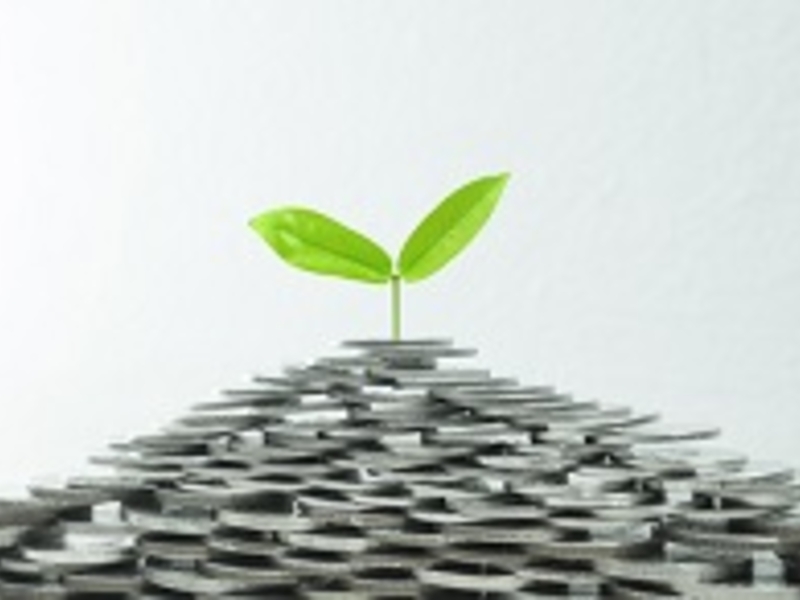 The Paris Agreement may well fail if signatory countries do not agree on mutual obligations and sanctions. Currently there is the danger that countries behave as free riders if national emission reductions are not rewarded internationally. Coordinating national carbon prices can counteract these adverse incentives.  To support poorer countries in setting a minimum carbon price, the Green Climate Fund could play a key role by compensating countries when they increase their national price level. The resulting revenues from carbon pricing would add to governmental budgets. The Mercator Research Institute on Global Commons and Climate Change (MCC) proposes this system in a recent discussion piece.

The Paris Agreement aims to limit the increase in the global mean temperature to well below 2°C compared to pre-industrial levels. However, the current voluntary pledges on emission reductions that countries have put forward are neither sufficient for this goal, nor are they comparable with each another. To strengthen cooperation between countries, mutual obligations and stable incentive structures are required. Now, only weeks after the Paris Agreement, the authors Ottmar Edenhofer, Christian Flachsland and Ulrike Kornek outline options for further developing the new climate regime.

“Countries will put words into action only if they can trust that the other signatories are working just as hard in the same direction,” says MCC Director Edenhofer. “If each country’s efforts are not reciprocated, we could easily fall into a downward spiral where each nation contributes as little as possible to climate protection. For this reason, we need mutual obligations with effective incentives and sanctions.”

The three scientists are proposing minimum carbon prices of sufficient ambition that would rise over time. The first main advantage of this instrument is that carbon prices are relatively transparent and easily comparable. Secondly, carbon prices increase the cost of fossil fuels and render renewable energy more competitive. Thirdly, the generated revenues could be used for reducing already existing taxes, compensating poorer segments of the population, or to finance infrastructure investments to achieve the sustainable development goals of the United Nations. Overall, the government revenue generated from carbon prices should, according to this proposal, remain in the respective countries.

“Due to the major differences between the countries, an increase and a coordination of regional carbon prices can only take place if poorer countries receive money from the rich,” says Ulrike Kornek. “The strategic use of climate finance is still rarely discussed. However, we recommend that transfer payments, for example through the Green Climate Fund, be contingent on the introduction and the level of a carbon price. Countries would hence be compensated for their higher mitigation costs. This way conditional transfer payments could become a pillar of international climate policy.”

The Paris Agreement also opens up the possibility to negotiate about carbon prices in the G20 framework of the twenty most important industrialized and emerging countries. National carbon taxes or minimum prices in emissions trading schemes could be coordinated among this group of states that is responsible for no less than 76 percent of current global emissions. “This strategy would alleviate the fear of competitive disadvantages due to carbon pricing,” says co-author Christian Flachsland. “A number of G20 countries have either already introduced carbon prices or are considering doing so, or are at least striving to abolish fossil fuel subsidies. The presidencies of China and Germany of the next two G20 summits could advance efforts to realize a coordinated carbon pricing regime in combination with compensatory measures through climate finance.”