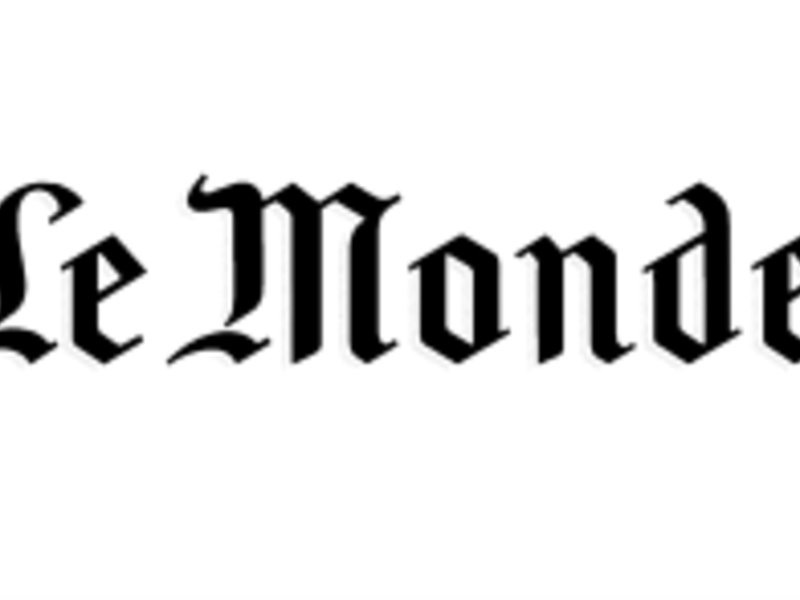 Using the benefits of capitalism and limiting its worst excesses at the same time is feasible with the help of a carbon tax. This is one of the results attained by Ottmar Edenhofer, Director of the Mercator Research Institute on Global Commons and Climate Change (MCC) and chief economist at the Potsdam Institute for Climate Impact Research (PIK), and his co-authors Purnamita Dasgupta and Kristin Seyboth. Extracts from their paper— a contribution to the report of the International Panel on Social Progress (IPSP)—have now been published for the first time in France's most important daily newspaper "Le Monde".
The authors criticize the fact that capitalism is mostly seen only black or white. One group praises its outstanding achievements, as the rapid economic growth in capitalist countries drastically improved the living standards of millions of people. Spectacular progress has been made in terms of technology, health and education. The other group, in turn, emphasizes the ugly side of unregulated capitalism: the increasingly diverging gap between rich and poor, misuse of power by large international corporations, and enormous environmental damage.
Edenhofer and his co-authors argue in favor of a compromise. Instead of praising or demonizing capitalism, we should find a way to exploit the advantages of free markets and limit the harmful effects on men and the environment. Carbon pricing plays a central role here. A carbon tax, for example, promotes the transition to climate-friendly technologies as well as it generates considerable financial resources. This money could be invested in infrastructure, health care or lowering other taxes—a progressive reform of the income tax would reduce social inequality.
However, to create a fairer and long-term viable form of capitalism, institutions are needed that emphasize both social progress and the role of the markets. "Conventional productivity-based criteria do not assess the effectiveness of growth in terms of happiness or sustainable development," the authors write, and more: "Humanity is not doomed to failure because of a tragic incompatibility of growth and climate protection, efficiency and equality." According to them, we must face the challenges of growth, while ensuring the continuation of this growth—only then, we are able to move towards sustainable development.
Information detail