Higher fuel price plus per capita refund: the fairest way of climate protection in transport

An MCC-led study shows that most people would actually benefit. A representative sample of 156,000 German households was used to examine five policy alternatives. 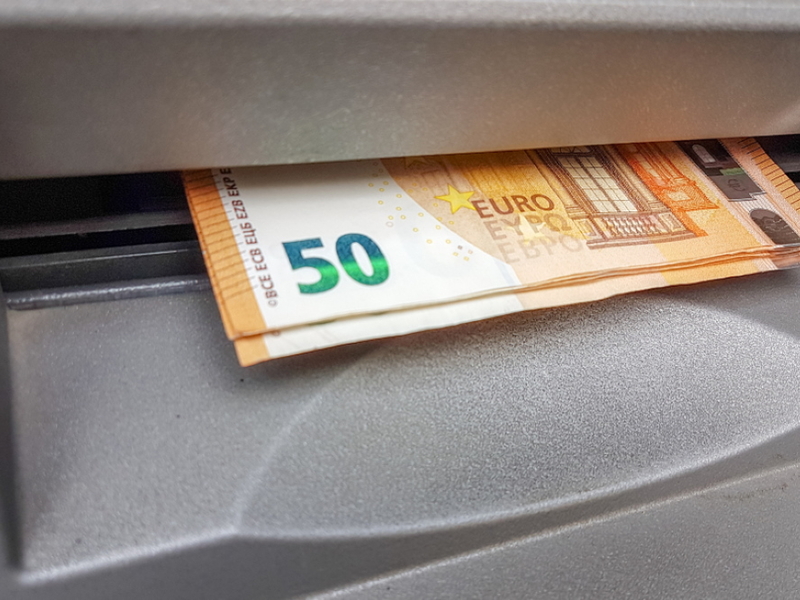 Cash on the nail: equal payment for everyone, but higher expenditures on fuel – with those who change their behaviour being better off. | Photo: Shutterstock/kostasgr

Inflation at the petrol station is causing a stir in Germany in the election year: does transport climate policy really have to lead to ever higher taxes on fuel prices, or could there be more socially acceptable policy instruments? Under discussion, and partially implemented, are more stringent fuel economy standards for car manufacturers, bonus-malus payments, purchase subsidies for electric vehicles, and driving bans. A new study now precisely calculates the costs of all these alternatives for 156,000 representatively selected households in Germany. The study was led by the Berlin-based climate research institute MCC (Mercator Research Institute on Global Commons and Climate Change), and published in the journal ifo Schnelldienst of the Ifo Institute for Economic Research in Munich.

The researchers use anonymised data on income, car ownership, and travelled routes from the survey "Mobility in Germany 2017" by the Federal Ministry of Transport. "Drawing on this high-resolution picture of private living situations, we were able to show how these policy instruments would affect different income groups," explains Nicolas Koch, head of the Policy Evaluation Lab at MCC and one of the authors. "The finding is very clear: a carbon price as a surcharge on the fuel price with a uniform per capita refunding of the revenues is by far the fairest form of climate protection in the transport sector."

Under such a policy, only the highest-income fifth of the population would pay extra; with a carbon price of 55 euros per tonne CO2, as planned for 2025 in Germany, an average household in this group would pay 0.1 per cent of its household income. The poorest fifth would benefit by 0.8 per cent of their income. In contrast, if the policy would be fully based on CO2 efficiency standards that are comparable in magnitude to the carbon pricing alternative, households in the poorest group would face an extra burden of 0.7 per cent. "The unique advantage of the carbon price is that it generates revenue which can be used for social compensation," emphasises Matthias Kalkuhl, head of the MCC working group Economic Growth and Human Development and also a co-author. "Yet politicians must commit to deliver the compensation, and communicate the policy explicitly."

Although the typical low-income earner tends to drive small cars, relative to his income, he is more affected by efficiency standards than the high-income earner in a limousine. Even a bonus-malus system of the same magnitude, in which a subsidy for fuel-efficient cars is financed by a penalty tax for fuel-guzzling cars, would be less attractive to low-income households than the carbon price with per capita refund. So far, people on low wages have received little benefit from subsidy programmes for electric vehicles. The researchers also examined driving bans for cars with combustion engine in metropolitan areas, assuming a switch to public transport on the way to work, and incorporating the cost of the additional travel time incurred. This policy would put a burden on all income groups, in both urban and rural areas, with more than one percent of their income. The argument that alternative instruments, which are less efficient than the carbon price, would at least lead to more social justice, is refuted. The study’s finding is that they are neither efficient nor fair.