How global climate financing could do a better job

Game theory study by the MCC: an improved design of international transfers may increase the willingness of states to cooperate. 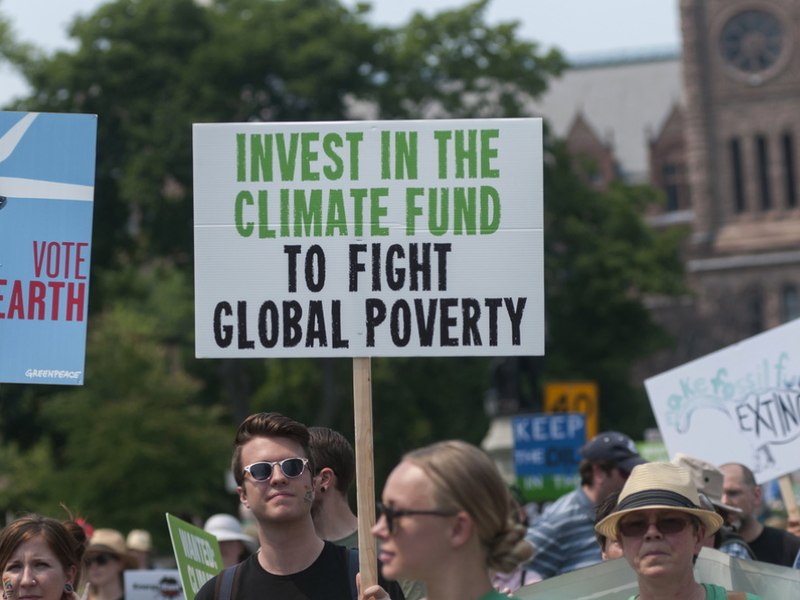 While the states of the world are putting together enormous aid packages to limit the economic consequences of the corona crisis, an important financial project for international climate policy is also underway: From 2020 onward, a large number of donor countries have committed to support climate protection in lower-income states with 100 billion dollars per year. A new study by the Berlin-based climate research institute MCC (Mercator Research Institute on Global Commons and Climate Change) focuses on how to design such transfers. It shows how the architecture of international climate finance, such as within the “Green Climate Fund”, could be improved, bringing down global greenhouse gas emissions more effectively. The study has now been published in the renowned journal European Economic Review.

The analysis is based on the scientific method of game theory: a mathematical model depicts how strongly each individual state strives for climate protection under certain conditions, how it reacts to the behaviour of other states, and what the overall result is. "International climate financing can achieve a great deal, especially when each country is basically pursuing its own interests," explains Ulrike Kornek, head of the MCC working group Governance and lead author. "Yet, our study provides an important insight for the design: it would be better if climate financing were flexible in terms of budget, and if its disbursements were directed differently.”

To prove this, the team of authors analyses a distinct alternative. According to this, the international community does not determine the overall size of the investment (like the above-mentioned 100 billion dollars). Instead, all states decide by how much each country increases the flow of money within the fund should it participate. Only then does each country decide independently whether it wants to participate (which then makes the budget flexible), and how much climate protection it will realise. Money is then distributed among all participating countries – corresponding to the costs that are above or below the average. "This creates a balance in the social optimum," reports MCC researcher Kornek. "Countries can expect additional climate protection to be largely reimbursed from the fund. In contrast, free-rider behaviour appears to be unattractive: After an exit, it seems foreseeable that the remaining countries will do significantly less and the general climate damage will increase noticeably.”

While all states are equal in this model of game theory analysis, the study nevertheless shows that the result also applies to the real world with wealthy and poor, as well as strongly and less strongly engaged states. "In reality, decisions on large investments are often made late at night as a result of political bargaining," says MCC Director and co-author Ottmar Edenhofer. "For this very reason, it is important that the scientific community considers the incentivizing effect of financing climate protection as a global common good. This study makes an innovative contribution to this".