How to secure social peace now, despite gas shortages

MCC calculates the distributional effects of additional costs and possible compensation in Germany, recommending a new relief package for the period to April 2023. 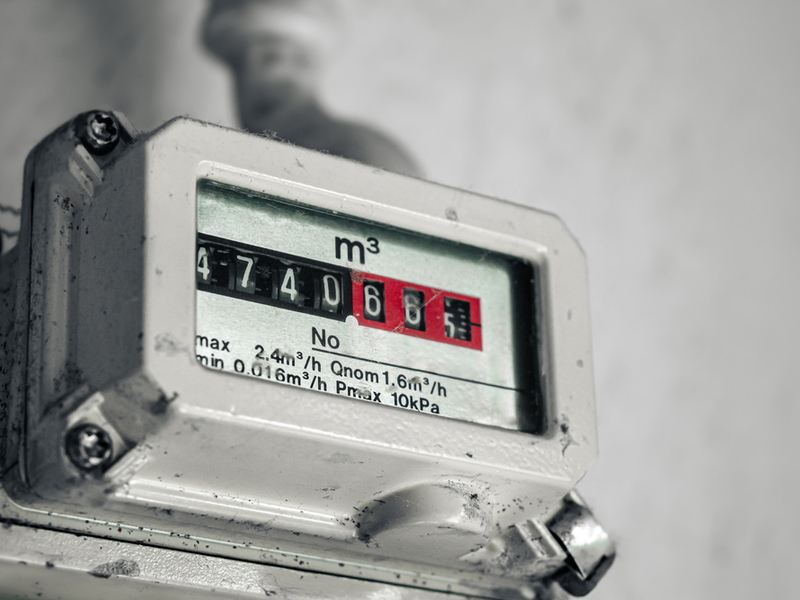 Anxious look at the meter: every second household in Germany is heated with natural gas. | Photo: Shutterstock/KiloLux

The high energy prices resulting from Russia’s war of aggression in Ukraine, and the loss of Russian energy supplies, are endangering social peace in Europe. In Germany, a family of four with gas heating could see extra costs of 264 euros per month, despite the relief measures already initiated. But a targeted further social package with flat-rate payments and an additional volume of almost 30 billion euros could reduce this burden to 133 euros – and to 66 euros for the poorest fifth. This is the recommendation of a study by the Berlin-based climate research institute MCC (Mercator Research Institute on Global Commons and Climate Change), which is now available online.

As part of its climate policy research, MCC has been examining the distributional effects of higher energy prices and possible state compensation measures for years; it relies on large representative household surveys and a specially developed simulation model. “In the current crisis, our know-how is in particular demand,” says Matthias Kalkuhl, head of the MCC working group Economic Growth and Human Development, and lead author of the study. “Here, we are able to calculate how Germany can get through the winter well and secure social peace despite the energy price crisis and, above all, despite the dramatic gas shortage.”

The report assumes, based on market trends and calculated across all households, that gas will cost 20 cents per kilowatt hour more in the twelve-month period from May 2022 to April 2023 than it did before the crisis – which means that is 286 percent more expensive. Heating oil is expected to cost 138 percent more, district heating 118, diesel 57, super petrol 34, and electricity 31 percent more. According to the study, the current policies will relieve a four-person gas household of 125 euros per month in this twelve-month period; it would otherwise pay additional 389 instead of 264 euros for energy. This relief comes from the planned reduction in value added tax (VAT) on natural gas, from 19 to 7 percent (at fiscal costs of 5 billion euros by April 2023), and from “relief packages I + II” of last spring (worth 27 billion euros). But these policies have major weaknesses, as the study shows.

This is because the aid focuses neither on gas households, which are particularly affected, nor on those most in need: in the poorest fifth, a four-person gas household still pays 168 euros extra – that is equivalent to one-sixth of their income after deducting fixed expenses for housing, loan instalments, telephone and internet, childcare costs, and insurance. Moreover, aid in the form of fuel rebates and VAT reductions exacerbates the supply crisis because it reduces the incentive to save energy. For this same reason, the study is also critical of a gas price cap for basic consumption, discussed in Germany and introduced in Spain: even with a moderate design and thus moderate relief effect, it could create even greater disincentives than the VAT reduction on natural gas.

As a strategy for the coming months, the study recommends cancelling the VAT reduction and replacing it with the following social package: (1) The one-time energy-related lump sum payment of 300 euros for working people, scheduled for September, is supplemented by a regular per-capita “lump sum plus” for everyone below a certain income level (3,000 euros net salary for individuals, 6,000 euros for married couples). It is 80 euros per month for taxpayers and 40 euros for non-taxpayers. (2) In addition, a “gas allowance” of 100 euros per month is paid to all households with gas heating.

“This aid has a more targeted effect and sets better incentives than the existing crisis policy package,” says MCC Director Ottmar Edenhofer, a co-author of the study. “It must initially flow through existing payment relationships with the tax office, pension and child allowance funds. But there should now be a rapid installation of a single channel for direct payments to the population; here we are making concrete proposals as to what the next steps are. The energy crisis is likely to last until 2024 – and climate policy also urgently needs this payment channel to compensate for the carbon pricing of fossil fuels.”