MCC analyses investment leakage of German companies that are affected by EU Emissions Trading System. The first study of its kind based on high quality microdata collected by Germany’s Bundesbank. 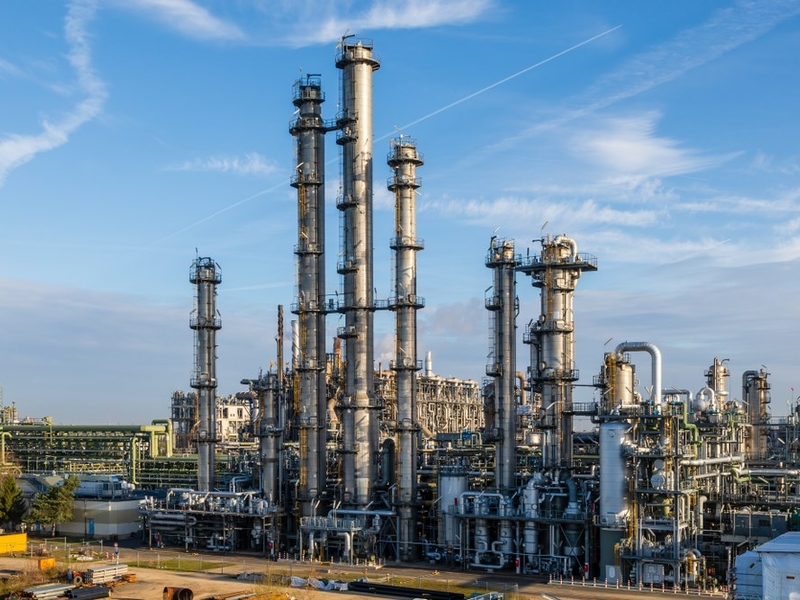 An evaluation of the confidential “Microdatabase Direct Investment” operated by Germany’s Bundesbank has shown that widespread fears of industrial exodus as a result of climate policy are unfounded. At present, there is little to no evidence that German companies whose carbon emissions are limited by the European Union Emissions Trading System (EU ETS) are expanding their production capacity outside the EU in response to the policy. The research was carried out by the Berlin-based climate research institute MCC (Mercator Research Institute on Global Commons and Climate Change) and has recently been published in the renowned journal Energy Economics. It is the first study that analyses the issue on the basis of microdata about the activities of the regulated companies and their investments abroad rather than using aggregated sector or country data.

The researchers exploited the fact that the EU ETS only applies to certain industrial operations. Using the data from the Bundesbank, they examined the development of foreign direct investments outside the EU of affected and unaffected companies. Sophisticated, academically well-established matching methods for causal analyses were applied to ensure that the comparison only took “statistical twins” into account: firms that are affected by the EU ETS and structurally highly similar firms that are not affected due to slightly smaller production facilities.

Nicolas Koch, MCC researcher, summarised the findings as follows: “For the vast majority of German companies that conduct business abroad and are included in the EU Emissions Trading System, there is no causal evidence for an increase in investments outside of the EU. The effect is especially negligible in energy-intensive sectors. This is a plausible finding, as capital costs tend to be particularly high in those industries, making relocations very expensive.” The only few companies found to have relocated their investments as a direct result of the climate policy are active in relatively clean industries such as mechanical engineering. They enjoy greater geographical mobility due to the lower fixed cost of establishing new production capacities. However, these companies only account for 3 per cent of all German CO2 emissions in the EU ETS.

The study investigated the period between 2005, when the EU ETS was first introduced, and 2013. During that period, the price for each certificate allowing companies to emit one tonne of CO2 fluctuated between 5 and 32 euros. It is currently at 26 euros and exhibiting an upward trend. “But the situation may yet change in future,” Koch warned. “The leakage of jobs to outside the EU and more emission-intensive production abroad would be highly undesirable consequences.” The study has also shown that companies which are affected by EU emissions trading are increasingly exploring alternative production locations. This is suggestive of endeavors undertaken by EU ETS firms to facilitate relocations in the future. “But based on the official data about foreign investment flows, the alleged flood of relocations, which has been predicted ever since emissions trading was first introduced and illustrated by multiple company surveys, has not manifested.”