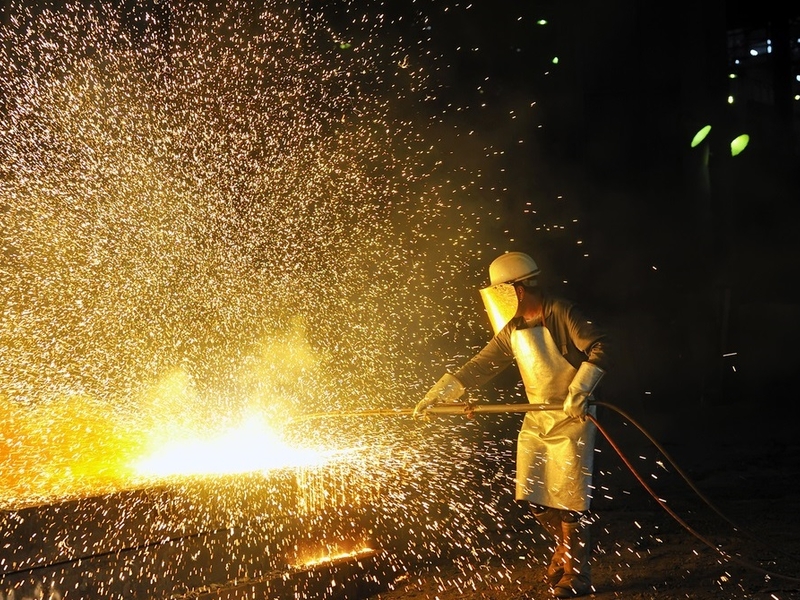 Climate policy shouldn’t treat companies in energy-intensive industries—such as steel and cement producers or large energy suppliers—differently. Instead of paying a lower price for carbon emissions, they should be supported by lowering the labor tax. Lower overall expenditures for employees helps securing jobs in these sectors and thus directly benefits workers. At the same time, climate policy increases the companies’ costs of emitting CO2 into the atmosphere. This incentivizes investment in low-carbon technologies.

These are the results of a new conceptual study by the Mercator Research Institute on Global Commons and Climate Change (MCC). Lead author Gregor Schwerhoff from the MCC has now published the article “Optimal environmental taxation with capital mobility” together with his colleague Max Franks from the Potsdam Institute for Climate Impact Research (PIK) in the journal “Fiscal Studies”.

With their results, the scientists counter widespread concerns that companies, for example in the heavy industry, could move jobs abroad as a consequence of ambitious climate policy. The findings are also relevant for the debate on the Renewable Energy Sources Act (EEG): Here, exemptions are granted to the energy-intensive companies. The new research shows that, on the one hand, the criticism of the EEG seems justified as exemptions weaken climate protection. On the other hand, exemptions can be useful—at least in principle. The scientists are now proposing to redesign the exemptions granted to the most affected sectors in the context of climate policy.

“We should dispel the myth that climate protection will inevitably become a job killer in certain sectors,” says Schwerhoff. “Both companies in the energy-intensive sector and the employees in these industries can benefit from a balanced policy design. Climate protection and economic policy should go hand in hand. Carbon pricing can also make the labor tax cuts cost-neutral for the public budget.”

For their study, the scientists modeled the interaction of two sample countries, in which one country pursues ambitious climate policy, while the other does not. In different scenarios, the researchers then tested how exemptions to climate policy on the one hand and a reduction of the labor tax on the other affected both carbon emissions and the respective job market.

The study suggests that, in the long run, the labor tax in the energy-intensive sector can be brought back to the previous level—since long-term scenarios of the Intergovernmental Panel on Climate Change (IPCC) expect that the costs for renewable energies will continue to decline. As a result, companies could avoid high carbon costs. Schwerhoff says: “Lowering the labor tax would be something like a political bridge building project to facilitate the transition to the low-carbon age for specific sectors.”