A new MCC study shows: Even with todays production technologies emissions could be reduced considerably. 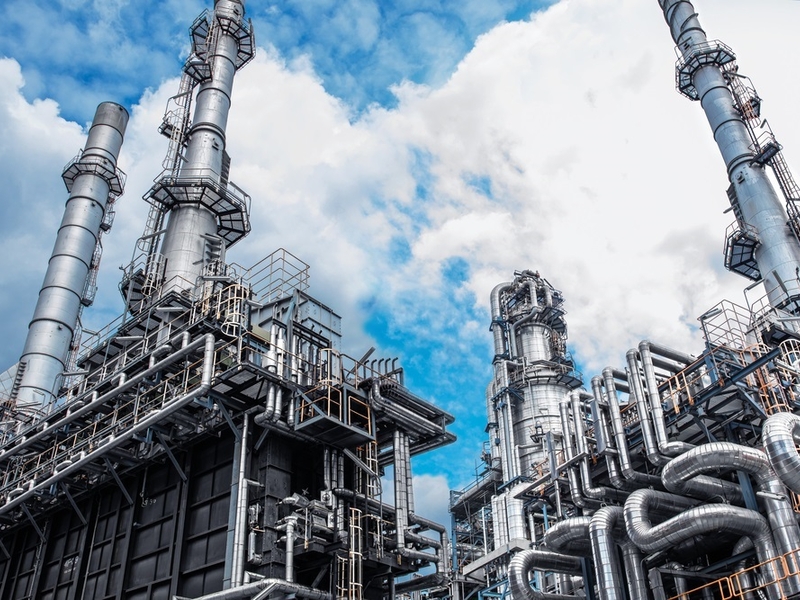 The use of energy-efficient production technologies can reduce global CO2 emissions by eight gigatons per year—which is nearly twice as high as previously assumed. Achieving this requires, at the least, that already existing efficient technologies are made available and used worldwide. This is especially true for refinery, metal and chemical products and would have the greatest impact on emissions in China, India as well as the United States. These are the results of the new study “Reducing global CO2 emissions with the technologies we have”, published by researchers from the Mercator Research Institute on Global Commons and Climate Change (MCC) together with scientists from Helmut Schmidt University, Hamburg, and the Zuse Institute Berlin in the journal Resource and Energy Economics.

The new results underline the importance of energy-efficient technologies for climate protection. Indeed, by means of top-tier production technologies that surpass the current standard, CO2 emissions could be reduced by even more than ten gigatons—comprising about one quarter of current total global CO2 emissions.

The team of researchers discovered these higher potential reductions thanks to the broader perspective of their approach. Compared to previous research, this study takes into account the full range of all value chains and their global interactions. More specifically, drawing on data from the World Input-Output Database (WIOD), they were able to adjust their model with regard to the use of technologies in the different economic sectors and supply chains. “We are able to demonstrate that emissions reductions through increased efficiency is largely determined in the upstream chains of the production processes,” says lead author Hauke Ward of the MCC. “Globally speaking, it’s not even about the latest technology. There’s a lot to gain only by using the standard technologies.”

The reduction of CO2 emissions through the transfer of efficient technologies to hotspot sectors such as refineries, metal processing or chemical products also serves to take the pressure off of the energy systems, the restructuring of which is a laborious and long-term undertaking. “Increased technology cooperation is one way, and an especially cost-effective way at that, to limit dangerous climate change,” says Ward. “For as long as political and effective climate protection continues to be delayed, those seeking to move forward can take this path in the meantime.”

The new findings are especially relevant to climate financing. According to the authors, the transfer of more efficient technologies from industrialized countries to developing countries can also be financially profitable, given that the improved technology will boost productivity on site in the recipient countries.

In view of the particularly high potential for climate protection through energy efficiency in specific sectors, the MCC researchers recommend supporting these sectors with climate financing mechanisms that function as catalysts for technology transfer, such as the Green Climate Fund. “Especially developing countries would benefit greatly from more efficient technologies from the industrialized nations, even if these technologies aren’t top-tier,” says Jan Steckel, head of the MCC working group Climate and Development and co-author of the study. “This applies in particular if several technologies are being replaced at the same time.”

Ward, H., Radebach, A., Vierhaus, I., Fügenschuh, A. and J. C. Steckel (2017): Reducing global CO2 emissions with the technologies we have, Resources and Energy Economics