One dollar invested in rainforests saves 5.4 dollars spent on other climate protection measures

Prevent deforestation, promote restoration – an MCC-led study shows this would more likely enable us to achieve the 2-degree target, and could reduce costs immensely. 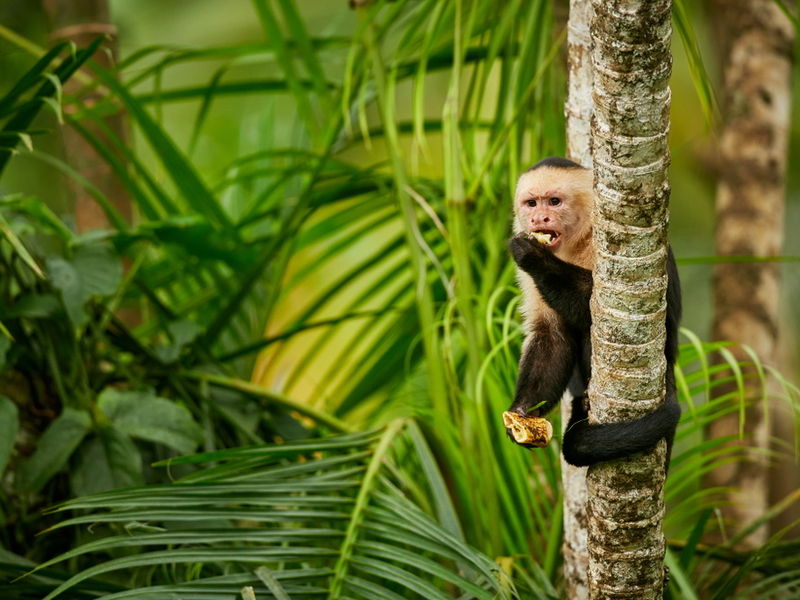 The discussion about climate investments is often about technology. For example, wind farms and solar power stations, huge CO2 capture plants, or a pipeline network that makes hydrogen produced with green electricity available as the energy source of the future. But as important as innovative technologies are, the most significant arena in the fight against global heating is the tropical rainforest: every dollar invested here saves 5.4 dollars being spent on other climate protection measures. This is shown in a study conducted by the Berlin-based climate research institute MCC (Mercator Research Institute on Global Commons and Climate Change) in cooperation with the US Environmental Defense Fund. The study has just been published in the journal Global Sustainability.

To quantify how relevant the rainforest is in relation to other climate protection aspects, the team of authors applies the widely used climate economics model DICE developed by US Nobel Prize winner William Nordhaus. This shows the cost of achieving climate targets by using the most favourable mix of measures but has so far not explicitly reflected the mitigation potential of tropical forest conservation. More recent data on the CO2 balance of the rainforests are now included in the analysis, as well as estimates of the direct costs of such programmes, i.e. the expense of planting or how much it would cost to forego the economic benefits of clearing. In the end, the question is to what degree does this model extension lead to lower cost estimates of limiting the global temperature increase to at least 2 degrees relative to pre-industrial levels?

"On a 2-degree pathway, the model shows a total expenditure of 2.7 trillion dollars on anti-deforestation measures and a further 3.5 trillion dollars on restoration for the period 2030 to 2070," summarises Sabine Fuss, lead author of the study and head of the MCC working group Sustainable Resource Management and Global Change. "In return, however, when comparing this to the model variant without rainforest, this would save climate expenditures of 33.5 trillion dollars. The study explicitly ignores other benefits, such as the conservation of biodiversity, the protection of areas for indigenous peoples, and the quality of the local environment, since it focuses on climate protection costs.

MCC researcher Fuss explains: "The fact that the protection of the rainforest should be at the top of the agenda does not mean that we can buy our way out – we also need to get out of fossil fuel use in all sectors.” The rainforest's significant, but so far hardly used, potential for climate protection can create a certain flexibility in this respect. It can help to mitigate a rapid depletion of the remaining carbon budget and thus a respective rise in carbon prices. It can even keep more ambitious climate targets within reach. “If we prevent deforestation and promote restoration, we can enhance the overall political feasibility of ambitious climate action."