Shutting down German power stations could have been achieved more cheaply 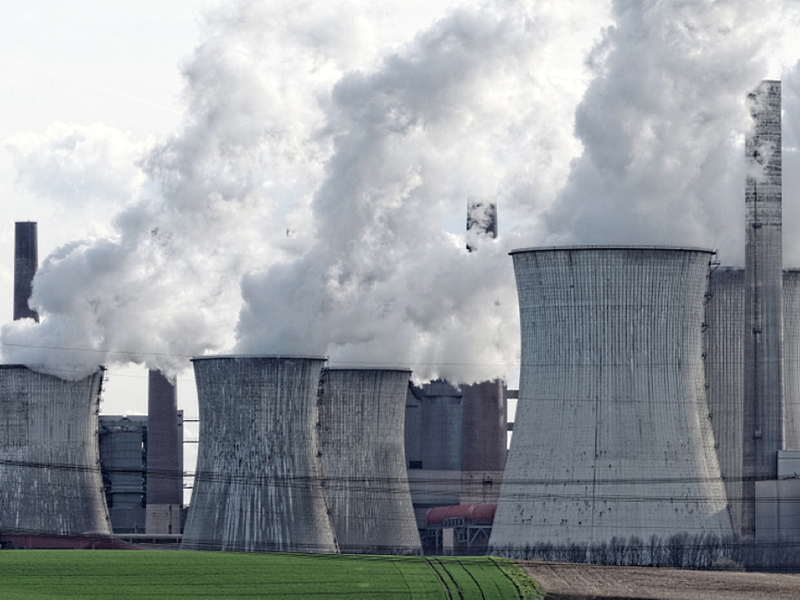 Today, about a year after the report of the so-called Commission, the German government passed the Kohleausstiegsgesetz (Coal Exit Law). Power generation from lignite and hard coal, accounting for 28 percent of gross electricity generation in 2019, shall be stopped by 2038. Lignite operators will receive 4.35 billion euros in compensation; further compensation to hard coal operators will be determined and distributed through auctions. In addition, coal regions will receive 40 billion euros in structural aid. Ottmar Edenhofer, Director of the Berlin-based climate research institute MCC (Mercator Research Institute on Global Commons and Climate Change) and the Potsdam Institute for Climate Impact Research (PIK), comments:

"It is good that a timetable to phase out coal in Germany has now been adopted. However, the government unnecessarily ramps up the cost: the high direct payments to power plant operators, compensating for shutdowns, are wrong. They undermine the polluter-pays principle, wherein anyone causing emissions should pay accordingly. Now the person who seizes to cause emissions is rewarded financially. This is why operators have kept some power plants on the grid longer than is economically feasible – so that they can now collect compensation payments.“

“It would have been better, if German policy had designed the billion-euro coal phase-out project around a market-based core. Structural aids for the coal regions are important because they help to finance new jobs – but when it comes to the phase-out itself, politicians should have relied on the carbon price. Everything would have been much cheaper. We saw last year that the rising prices in emissions trading led to a decline in coal-fired power generation. A minimum price would have displaced coal without having to pay expensive compensation.”

“The way the German coal phase-out is reflected in European emissions trading also remains unsatisfactory. In principle, the government wants to cancel the respective certificates and take them off the market. However, the amount of CO2 that is effectively saved can only be determined with great uncertainty. Thus, some of the certificates might be used elsewhere, which would counteract the climate effect of the coal phase-out. There is a simple solution to rule out this so-called waterbed effect and at the same time prevent uncoordinated action by national governments with regard to the certificates: a sufficiently high European minimum price in emissions trading.“

Further information:
The draft law of the Federal Government can be found here.