MCC Scientists illustrate how countries can reduce poverty and provide the poorest with water, electricity and sanitation by abolishing fossil fuel subsidies. 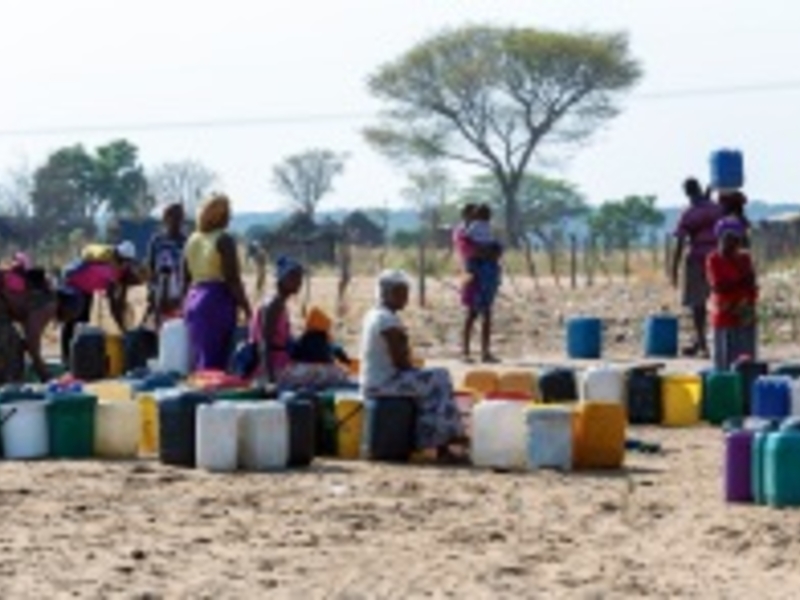 In nearly 80 of the world’s 196 countries the population lacks access to water, electricity or basic sanitation facilities. Yet, access to water could be provided by more than 70 of those countries, to power grids by more than 50, and to sanitation by more than 60, for all of their citizens – if only these countries eliminated their fossil fuel subsidies. Then there would be enough money to finance infrastructure investments that would benefit in particular developing and emerging countries in Asia and Africa. Specifically, high fossil fuel subsidies combined with major infrastructure needs are prominent in the Republic of Congo, Zimbabwe, Zambia, Cape Verde, Angola and Nigeria, as well as the countries of South Asia.

These are the main finding from the commentary “Development incentives for fossil fuel subsidy reform,” published in the scientific journal Nature Climate Change and written by Michael Jakob, Claudine Chen, Sabine Fuss, Annika Marxen and Ottmar Edenhofer from the Mercator Research Institute on Global Commons and Climate Change (MCC).

According to the commentary, subsidies for coal, oil and gas are not only harmful to our climate but also inefficient. “Currently, more than half a trillion dollars are being spent every year in ways that are not only harmful to the environment but also economically highly inefficient,” says MCC scientist Michael Jakob. “That amount could be put to a much better use to combat poverty throughout the world. To achieve such an end of fossil fuel subsidies, we recommend a transition period during which the subsidies are gradually phased out and the new infrastructures built up. In this way, we could protect the poor from the adverse effects of higher energy prices resulting from subsidy reform.”

The low cost of this type of poverty reduction becomes especially clear when looking at individual countries. In the case of Nigeria, for example, over a period of 15 years no more than four percent of what the country is presently spending on fossil fuel subsidies is required as an investment to provide the 40 percent of the population access to water that they presently lack. Indonesia would need to shift only two percent and India 18 percent of their fossil fuel subsidies to sanitation infrastructures in order to provide basic sanitation to the 60 percent and 34 percent, respectively, of their populations presently lacking access to such services. India, for its part, would have to shift only six percent of its fossil fuel subsidies in order to connect the 370 million people still lacking access to electricity.

These latest calculations of more than 180 of the world’s countries with regard to their fossil fuel subsidies on the one hand and their need for investment in infrastructures on the other hand are based on data from the International Energy Agency (IEA), the World Bank as well as numerous studies on infrastructure costs. For the year 2011, those subsidies were estimated to have amounted to $550 billion US dollars. At the same time, scientists have made future projections, based on the anticipated population growth, of the share of the global population without access to water, electricity, sanitation, telecommunications and paved roads. These calculations and projections were then compared with each other.

However, the task of turning subsidies into infrastructure investments will likely prove to be challenging for most countries. Indeed, the countries with the highest fossil fuel subsidies are usually already able to offer their populations access to a wide range of infrastructure services, while the countries with the most infrastructure deficiencies often hand out little in the way of subsidies. “Nevertheless, our study shows that a number of countries in Africa and South Asia provide significant subsidies while also displaying major infrastructure needs. It is these countries that stand to gain the most from a reform of the subsidy scheme,” says MCC director Ottmar Edenhofer. “Whether such a goal can be achieved depends heavily on the internal political situation in the individual countries. Essentially, coalitions in favor of a reform of the subsidy system would have to be forged. In that effort, the relevance which such a reform has for poverty reduction can be expected to increase.”