Brussels sets ambitious targets with the European Green Deal, so how can we ensure that all member states go along with them? An economic study on decision-making in groups of states gives us clues. 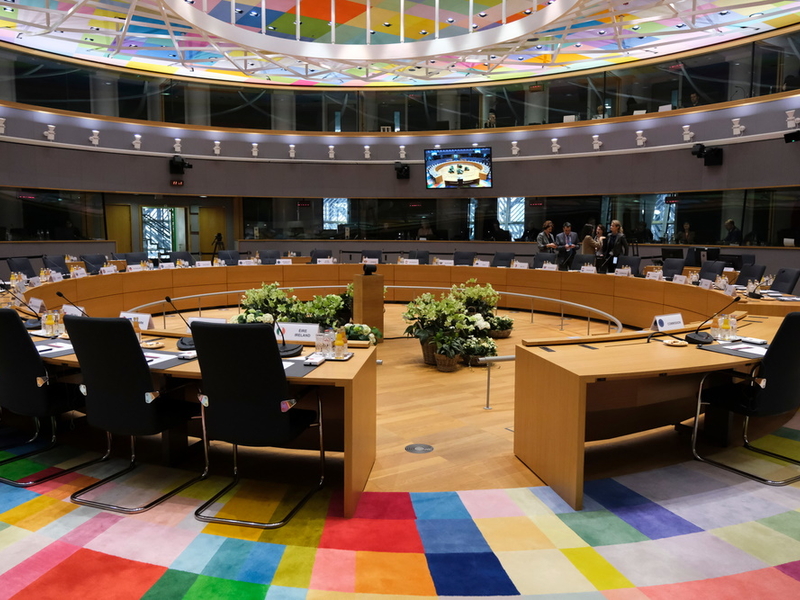 "Fit for 55": under this heading, the EU Commission will specify the implementation of the European Green Deal on 14 July. This refers to the more ambitious climate policy announced, with 55 instead of 40 percent emission reduction by 2030 (relative to 1990), and net-zero emissions in 2050. Coordination between the 27 EU states is expected to be difficult since unanimity is usually required here for sweeping changes. An economic model study by the Berlin-based climate research institute MCC (Mercator Research Institute on Global Commons and Climate Change) and the Potsdam Institute for Climate Impact Research (PIK) examines how to achieve good results under such conditions. The study has just been published in the renowned Journal of Environmental Economics and Management.

In a model based on so-called game theory, the researchers mathematically depict the main features of such negotiations. This includes a coexistence of climate policy at the federal and state levels, the need for coordination between rich and poor as well as large and small countries and, as an anchor point, the assumption that there is zero idealism involved in the tug-of-war over climate protection. Focusing on maximising national welfare, governments veto any action they perceive as excessive at the federal level, generating more costs than benefits.

"We expand the economic theory on fiscal federalism to include climate policy and consensus-building," explains Christina Roolfs, researcher in the joint MCC-PIK Future Lab on Public Economics and Climate Finance and lead author of the study. "We were interested in how we could achieve as much climate protection as possible under such circumstances. It is about smart policy design that should set the right incentives, so that common plus national policy together render climate emissions as costly as appropriately, and accordingly cause them to decline."

The decisive factor is how the revenues from joint emissions pricing are being distributed within the states. Up to a certain point, rich countries accept the role of net donor, making transfers to poorer countries to support climate policy. Given their prosperity, the effect of climate damage on their economy is likely to be large, and countermeasures are therefore particularly worthwhile. Only when the transfers become too high will they switch from being the driver to putting on the brakes.

The researchers model the behaviour of individual governments under different forms of revenue distribution, and for different decision processes: if the countries anticipate that they will benefit from the revenues generated from federal emissions pricing, they will agree to a higher common price. The key finding of the study is that the revenues from emissions pricing should be distributed between countries not according to population, and not according to current emissions, but according to historical emissions before the start of the pricing system. This principal will provide the greatest leeway for a consensual ambitious climate policy.

"This is of practical importance for the European Green Deal," emphasises Ottmar Edenhofer, Director of MCC and PIK and one of the study's co-authors." Money from the EU Emissions Trading System in the energy and industry sectors is already distributed primarily according to historical emissions. But the revenue base is currently riddled with holes because about half of the emission rights are allocated for free. There is a need for a harmonised and consistent design. This also applies to the intended expansion of pricing to the transport and heat sectors." According to Edenhofer, the study is relevant to international cooperation in general: "The theoretical analysis shows that large differences in size and wealth are obstacles. That is why, for example, linking carbon pricing systems might initially be a sensible thing to undertake between similarly strong partners, for example between the EU and the USA."