Statement on the conclusion of the German Coal Commission

Dr. Brigitte Knopf sees coal phase-out in Germany as an important international sign and calls for a minimum CO2 price also for the electricity sector. 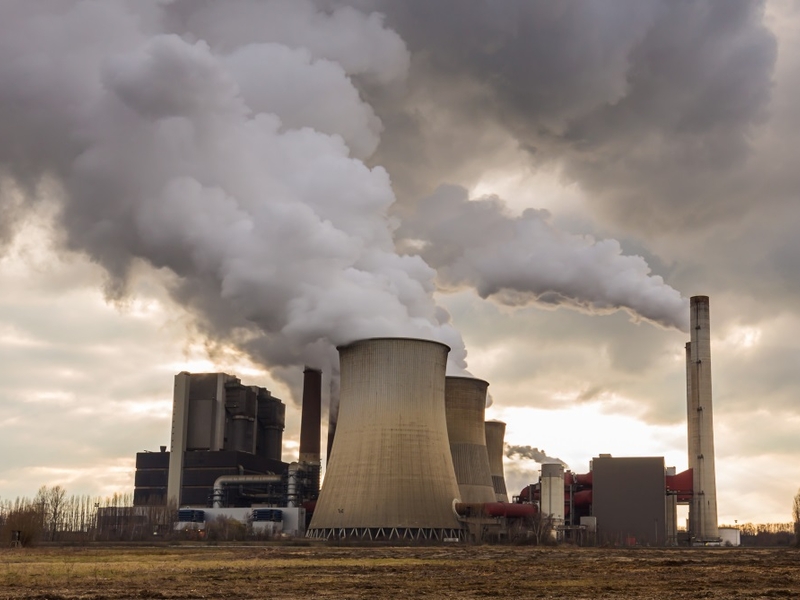 On the agreement of the commission on growth, structural change and employment (“coal commission”), Brigitte Knopf, Secretary General of the Mercator Research Institute on Global Commons and Climate Change (MCC), states:

Germany, as industrial country, is closing the chapter on coal and is going to phase out coal power by 2038 at the latest. Germany's coal exit is an important signal for climate protection to the international community that cannot be valued highly enough. This is because a worldwide coal phase-out is necessary in order to meet the Paris climate targets.

Whether the German coal phase-out can serve as an international role model, however, is questionable. It could cost taxpayers dearly because of the planned compensation - not only for the coal regions, but also for power plant operators and industrial and private electricity consumers.

It is therefore necessary that not only the introduction of a CO2 price in the transport and building sectors is examined - as proposed by the commission - , but also a minimum carbon price in the electricity sector. Such a minimum price for CO2 would ensure the climate mitigation effect of the compromise found. In addition, revenues would be generated that could finance the structural change. The government should now examine such a measure as a reasonable supplement to the commission’s suggestions.