The idea of an environmental tax is finally gaining strength

Study: 100 years after Arthur Cecil Pigou’s proposal, questions of its implementation are being resolved in the climate crisis. Carbon pricing is more efficient than regulations and bans. 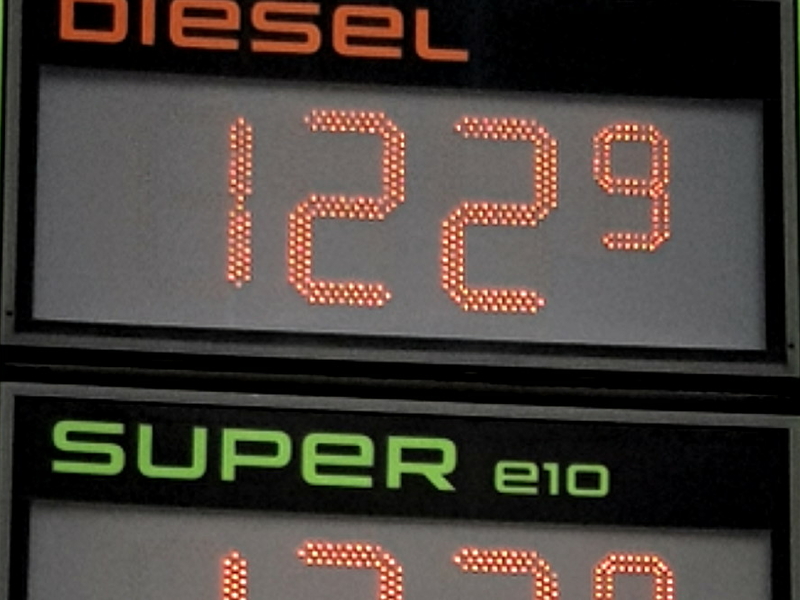 An extra 290,000 pounds a year for lighting and cleaning because smog darkens and pollutes everything: with this cost estimate for the industrial city of Manchester, the English economist Arthur Cecil Pigou once founded the theory of environmental taxation. In the classic "The Economics of Welfare", the first edition of which was published as early as 1920, he proved that by allowing such "externalities" to flow into product prices, the state can maximise welfare. In 2020, exactly 100 years later, the political implementation of Pigou's insight has gained strength and important objections are being invalidated, according to a study by the Berlin-based climate research institute MCC (Mercator Research Institute on Global Commons and Climate Change) and the Potsdam Institute for Climate Impact Research (PIK). The study was now published in the renowned journal International Tax and Public Finance.

"Here, we offer an anchor point for the current fundamental debate in climate policy and climate economics", explains Ottmar Edenhofer, Director of MCC and PIK and one of the authors. "We argue that the fight against global heating should primarily be conducted through carbon pricing in a Pigouvian sense and not, as is still often practised and recommended, through regulations and bans. The critics have to ask themselves what the alternative is: regulatory measures may appear easier to implement, but their economic costs and distributional effects are clearly more problematic, especially in the case of ambitious climate targets." The study explicitly lists the difficulties of carbon pricing, and shows that these have been convincingly addressed in the 2020 German climate package and partially through the EU's European Green Deal; it also outlines a carbon-price-based global climate policy.

With regard to the claim that carbon pricing creates social imbalance, the authors argue that this can be avoided through the appropriate use of revenues: the German climate package, for example, contains an electricity price reduction that disproportionately relieves poorer people. The study highlights the corridor of maximum and minimum prices that will apply in Germany from 2026, to counter the argument that global climate damages are more difficult to quantify than the effects of smog in Manchester once were, and that "correct" carbon prices are thus difficult to determine. It also recommends this approach should be adopted in EU emissions trading. The German informal "climate cabinet" is seen as a first step towards creating unified solutions, despite fragmented competences. And the EU-wide commitment to climate neutrality in 2050, as well as the tightened 2030 targets, could reduce political wrangling, making climate investments easier to gauge.

"Europe had its Pigouvian momentum in 2020; we are seeing remarkable success stories – but so far, this progress is fragile," warns MCC Director Edenhofer. "If we are to finally vigorously apply the insights developed by the great thinker Arthur Cecil Pigou, we need further course-setting." The study describes the need for action. For example, a "European Carbon Bank" could provide reliable fine-tuning of the carbon price, just as the European Central Bank takes care of money supply and anti-inflationary measures, regardless of election dates. A reform of global transfer systems could also help to facilitate carbon pricing in developing and emerging countries. And to support trust in climate policy, a core prerequisite for its success, new formats are required for a "joint learning process among scientists, policy-makers and citizens". In Germany, such a process was initiated in 2020 by the Ariadne energy transition project.