A new method developed with MCC participation tracks the progress of climate protection. The bottom line: The 2°C target might still be achieved—but there are reasons for concern. 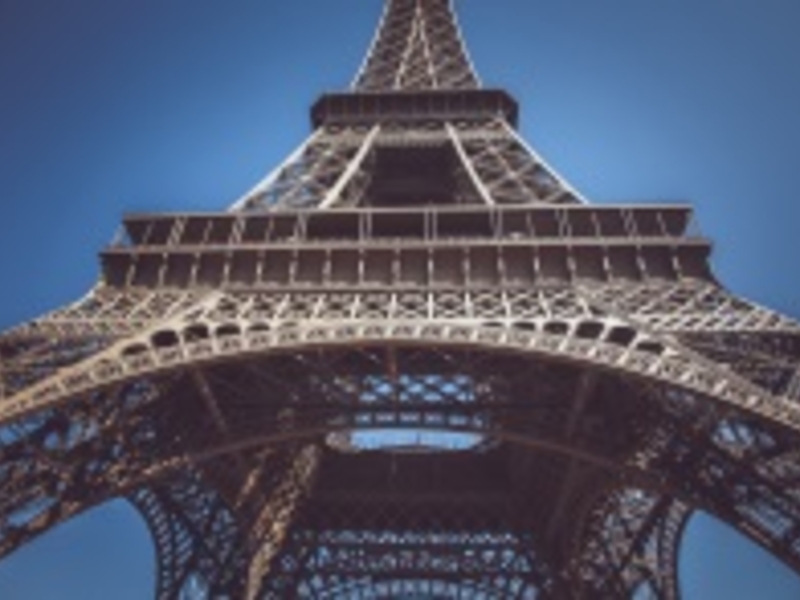 With the new president in the White House, the climate debate is facing tough times, even if the great majority of the national community is still committed to the ambitious climate goals of the Paris Agreement. So far, a suitable method is still missing for verifying whether countries are on track to meet their emission reduction pledges. Sabine Fuss, a working group leader at the Mercator Research Institute on Global Commons and Climate Change (MCC), alongside other researchers of the Global Carbon Project have set out to address this very problem.

Their research results are presented in the article “Key indicators to track current progress and future ambition of the Paris Agreement” published in the journal Nature Climate Change.

As announced by the Global Carbon Project last November, global emissions growth has stagnated over the past three years, albeit emissions remain at a record high level. However, “To reach the climate goals of the Paris Agreement, CO2 emissions would have to be drastically reduced in the near future,” says Fuss. “The goal must be to reduce net emissions to zero.” Yet, this will only be possible through the use of new technologies, such as carbon capture and storage (CCS). In combination with bioenergy, this can even remove carbon dioxide from the atmosphere.

For these reasons, it is important to know which milestones of the Agreement have been achieved so far and which obstacles still lie ahead. In their study, the authors developed a method that can be used to track different national emissions pledges and thus global progress toward reaching the objectives of the Paris Agreement. The methodology is based on different components which, comprising interconnected indicators, can be measured.

Using the method, the study then analyzed and differentiated the slowdown in emissions growth in detail. For example, the progress made in the EU can be partially attributed to the rising share of renewables, while that of the United States is due to its partial switch from coal to the more climate-friendly natural gas and renewable energy. Both the EU and US have lower economic growth than a decade ago, which has led to lower energy consumption than otherwise.

In China, the stagnation of emissions growth over the last three years can be linked to a decline in coal consumption. In the latter case, however, the decline in coal use is the result of economic factors. “In particular the energy-intensive cement and steel sectors emitted less during this period,” says Fuss, who also warns that “a new economic boom could easily bring back rising emission rates.”

Glen Peters, Senior Researcher at the Center for International Climate and Environmental Research in Oslo (CICERO), and lead author for the study said: “The rapid deployment of wind and solar is starting to have an effect globally, and in key players such as China, the U.S., and the European Union. The challenge is to substantially accelerate the new additions of wind and solar, and find solutions for effectively integrating these into existing electricity networks.”

Looking to the future, the authors advocate monitoring the technologies proposed for the two-degree scenarios. One key technology is carbon capture and storage (CCS), in other words, the compression and storage of carbon dioxide in the ground. Fuss adds: “CCS will need to make significant progress, soon. If not, the rate of expansion of renewable energies will still be too low.”