"Trump has substantial potential to cause trouble on climate policy"

Shortly before the inauguration of Donald Trump, MCC Director Ottmar Edenhofer explains the possible consequences – also with respect to the economy. 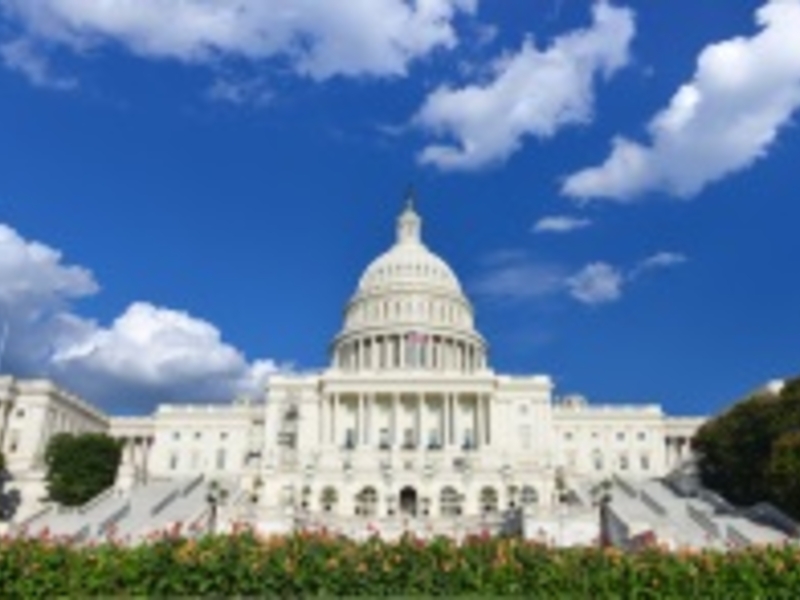 Donald Trump will take office as President of the United States on Friday, January 20. In a press statement, Ottmar Edenhofer, Director of the Mercator Research Institute on Global Commons and Climate Change (MCC), comments on Mr. Trump’s policy: "As the new president of the United States, Donald Trump could be quite successful in the short term, namely because debt-financed infrastructure programs have a rapid impact on the real economy. However, his populism as a business model will not prove viable in the long term. His reliance on scapegoats and his protectionism must be countered with international cooperation and the quest for fairness. Without a just globalization and without free trade, Germany will not be able to survive on the world stage, either politically or economically. Here, Germany could, following its upcoming federal elections in September 2017, send a strong signal by introducing a balanced socio-ecological tax reform. Essentially, Germany will have to fight for the preservation of the European Union and for multilateralism. "

In addition, Edenhofer, who is also the chief economist at the Potsdam Institute for Climate Impact Research (PIK) and professor at TU Berlin, explains: "The incoming US president Trump will have substantial potential to cause trouble on climate policy. It remains to be seen whether the voluntary commitments of the Paris Agreement are actually stable. Trump could try to drive the export of coal. The economic policy of the new president could also lead to rising interest rates, which would compromise the competitiveness of renewable energies. This is because the profitability of climate-friendly technologies, in contrast to coal-fired power plants, is determined primarily by their investment costs, which are dependent on the interest rate. It will therefore be all the more important that realistic carbon prices be implemented in China as well as in Europe."