Berlin based climate think tank to expand dialogue with business and industry partners. 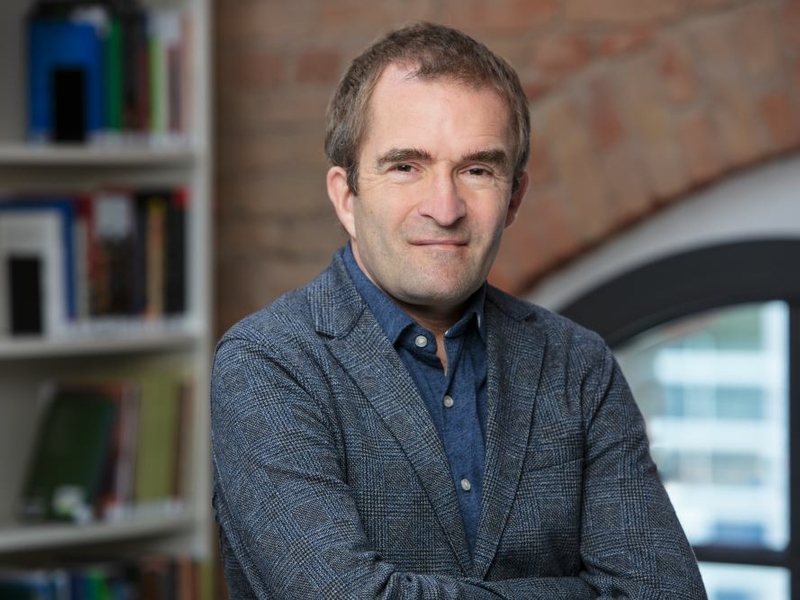 Ulrich von Lampe will assume the position of Head of Press and Public Relations at the Berlin-based climate research intitute MCC (Mercator Research Institute on Global Commons and Climate Change) starting February 1st. He succeeds Fabian Löhe, who is now with the German daily Tagesspiegel. Von Lampe holds a degree in economics, was a business journalist at the regional, daily newspaper Kölnische Rundschau and at business magazine Capital, and most recently worked as editor-in-chief for the media company of the German Economic Institute in Cologne.

With this new appointment, MCC Director Ottmar Edenhofer hopes to consolidate the impact of MCC’s analyses and recommendations for action on the debate on economic policy. “Mr. von Lampe is well networked in German industry; he knows both its initiatives and its concerns with regard to an ambitious climate policy. This will be helpful, because we want to expand the dialogue we’ve already begun with business and industry and design the communication of our solution-oriented sustainability research more effectively in the concert of findings and positions.”

The MCC is a joint foundation of the Mercator Foundation in Essen and the Potsdam Institute for Climate Impact Research. Its work focuses on the development of policy instruments, for example for how Germany can achieve its climate goals and thereby secure prosperity and a fair distribution of wealth. To this end, the MCC also maintains a regular exchange with politics and business, such as with the Federation of German Industries (BDI). “Recommendations for action are more promising to the degree that existing initiatives are taken up more rigorously or that possible objections are considered from the outset,” says Brigitte Knopf, Secretary General of the MCC. “The MCC makes a point of keeping this in mind, especially now as we embark the phase of concrete implementation of politically set climate targets. For example, in our dialogue fora we are conducting a broad dialogue about carbon pricing, negative emissions and the reform of property taxes.”