MCC scientist Creutzig explains, in which cities a modal shift from car to public transit and cycling can protect the climate. 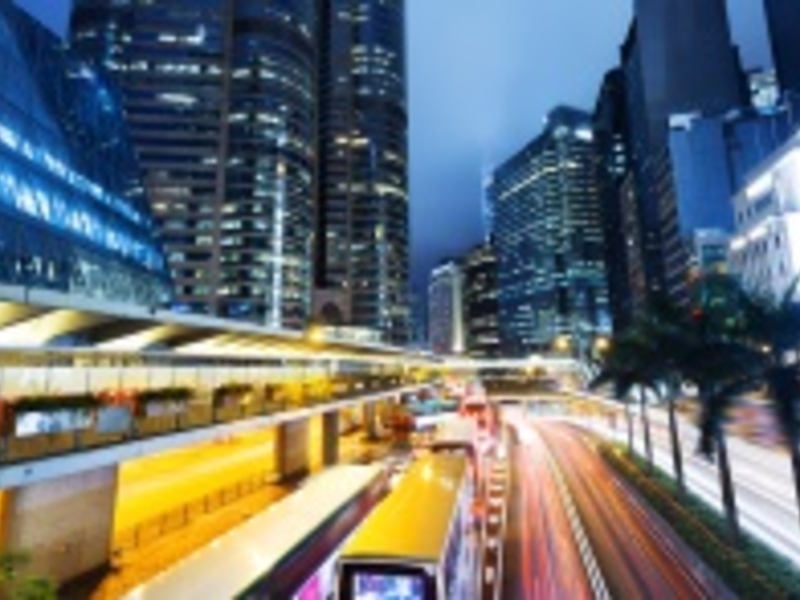 Most inhabitants of Hongkong commute with the subway system, but those living in Houston, US, commute by car. Of course, it is a question of which transport mode is available. Clearly, a dense city like Hong Kong enables the construction of a subway system that is financially viable: many people use it and ridership is high. In contrast, a subway system for the Houston metropolitan area would be pointless, as each ride would be rarely frequented. Surely enough, this has important implications for the GHG emissions from the transport sector.

Felix Creutzig, group leader at the MCC, has investigated this relationship in a paper just published in the peer-reviewed journal Urban Climate. "The results clarify the interaction between population density, modal share and GHG emissions from urban transport," says Creutzig. "In a transition from a very sprawled city to a city of medium density, all GHG savings come from shorter distance traveled. However, when you cross a certain density threshold, possibly 50persons per hectare, the additional climate mitigation comes from a modal shift from car to public transit and cycling."

The study relies on both analytical methods from urban economics and data from world cities. As such, the paper is part of a broader research agenda that aims to utilize urban economics for questions of climate change mitigation, gauging models with real data.