An experimental study by Axel Ockenfels, Peter Werner and Ottmar Edenhofer: if carbon dioxide is directly priced through a tax, there is room for moral action. 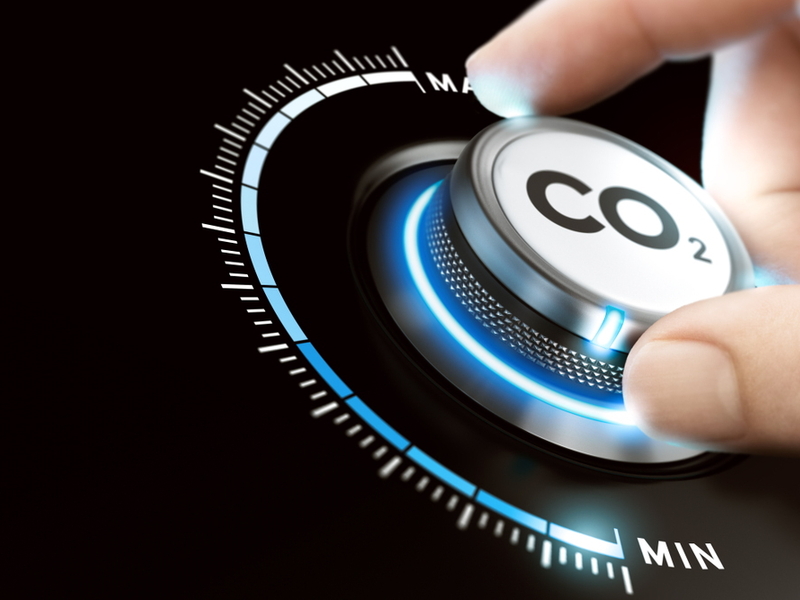 CO2 reduction: everyone has room for manoeuvre, even if it is often not as easy as in this symbol photo. | Photo: Shutterstock/Le Moal

Most climate economist agree that it makes sense to put a price tag on the emission of the most important greenhouse gas carbon dioxide (CO2). The discussion primarily revolves around whether it would be better to achieve this through a tax or emissions trading, arguments include the administrative effort involved, the signal effect for investors, and the political enforceability. A new study based on a scientifically controlled experiment now sheds light on another aspect that has barely been researched so far: the incentive effect of both options on actors who want to act morally beyond their economic interests. The study was conducted by the economists Axel Ockenfels, Peter Werner and Ottmar Edenhofer and has now been published in the renowned journal Nature Sustainability.

Ockenfels heads the Excellence Center for Social and Economic Behavior at the University of Cologne, Werner is Associate Professor of Behavioral Economics at the University of Maastricht, and Edenhofer is Director of the Berlin-based climate research institute MCC (Mercator Research Institute on Global Commons and Climate Change) and the Potsdam Institute for Climate Impact Research (PIK). Around 1,000 students in Cologne participated in the experiment for the study. "We show that direct carbon pricing through a tax is associated with greater moral behaviour than the indirect form of emissions trading," explains MCC Director Edenhofer. "The effect is considerable; it could certainly carry weight in the political struggle for the most efficient climate policy possible".

To simulate the two options of carbon pricing, the experiment builds a simplified world of producers and political decision-makers. In essence, it works like this: ten producers independently determine the maximum value of a tonne of carbon emissions; their situations differ in that by the emission of this tonne of CO2, the first producer gains 3 euros in revenue, the second 4 euros, and so on up to 12 euros. The decision-makers determine which producers get a chance to actually emit. In one part of the experiment, they specify how many tonnes of CO2 may be emitted in total, and in the other part, how much the emission of one tonne should cost in euros. In the end, the producers are paid the revenue minus emission costs in real money. Every tonne of CO2 that is not emitted is also avoided in the real world, because a certificate in the EU emissions trading system is bought and deleted from the system through an environmental organisation.

With several modifications of this experiment, the study shows, in detail, which incentives work. As soon as the consequence of "true carbon emissions in the real world" is known, decision-makers allow significantly lower emissions, and producers are less inclined to obtain permission to emit. The following central result is politically significant: with the option of directly pricing CO2 through a tax, i.e. when the decision-makers specify a price per tonne of carbon emitted rather than the number of tonnes permitted, the producers emit significantly less carbon.

"All in all, we are observing a substantial willingness to go beyond purely economic calculations to protect the climate," summarises study co-author Edenhofer. "We can certainly assume this willingness not only among the students in our experiment, but also among many of those responsible in industrial companies. We notice that with indirect carbon pricing via quantity control, such a voluntary renunciation of emissions tends to be suppressed. If a producer holds back, the emission right will simply be exercised by someone else, and the bottom line is that it does not benefit the climate.”