Why there is no energy transition in many countries

Understanding the forces of inertia in order to overcome them: a study led by the MCC sharpens the sense of the "political economy of coal", drawing on India, Indonesia, and Vietnam as examples. 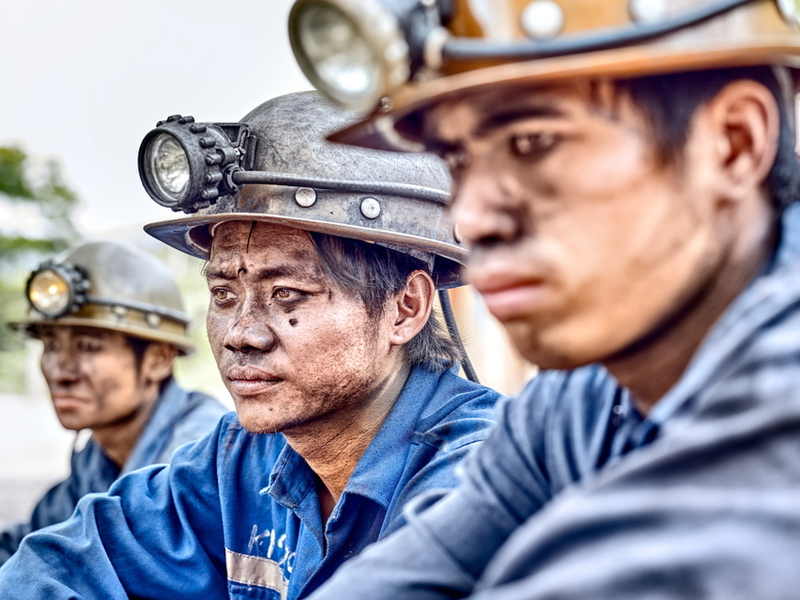 Coal-fired energy, which is particularly harmful to the climate, is still on the rise on a global scale. While a number of case studies point out reasons for this in individual countries, so far, there was no general analytical concept enabling the identification of typical patterns from national findings and creating the basis for counter-strategies. A study led by the Berlin-based climate research institute MCC (Mercator Research Institute on Global Commons and Climate Change) is now closing this gap. It was published in the renowned journal Energy Research & Social Science.

"Energy and climate policy reflects the objectives of those who have the greatest influence on the decision-making process," says Michael Jakob, Senior Researcher at MCC and lead author of the study. "Therefore, we have to take into account the political economy of coal: the interplay between politics and interest groups. It is the only way to understand why some countries still heavily invest in this energy source – despite all commitments to the Paris Climate Agreement, despite the harmful air pollution, and despite the falling cost of solar and wind power.”

The authors provide an analytical framework for understanding the political economy. They argue that three central factors determine the decision for or against coal: the actors, their objectives, and the context in which policymaking takes place. "The influencing variables all differ from country to country, and the way they react to each other is different as well," explains MCC researcher Jakob. "But, the more countries are analysed rigorously according to this concept with regard to their coal use, the greater the overarching insights will be. And the easier it will be to identify opportunities of intervention to reverse this trend, and ultimately to derive recommendations for global climate policy".

The MCC intends to compile about 20 such case studies in a book next year. The institute is conducting its own research on India, Indonesia, Vietnam, the Philippines, Colombia, and Kenya; a study on Vietnam has already been published recently in the journal Energy Policy. The work released now illustrates the theoretical arguments with case study evidence from India, Indonesia, and Vietnam. For example, Indian Railways uses earnings from coal transport to cross-subsidise low passenger fees. In Indonesia, part of the money from coal production goes straight to the influential provincial governments. And in Vietnam, coal-fired power stations continue to be subsidised, with the public sector absorbing losses incurred by the state-owned utility EVN.

Despite such findings, the study is no reason to abandon hope: holding on to coal appears to reflect current power constellations, but such constellations may change. For example, in Vietnam, economic circumstances have led the government to shelve previously planned coal power projects. "Our analytical concept reveals the potential channels why policy makers may change policies over time, and turn away from coal," highlights Jan Steckel, head of the MCC working group Climate and Development, and one of the authors. "For example, rising incomes may raise public support for climate policy, technical progress in renewables may provide new mitigation options, and learning processes may lead to novel policy solutions. It is important that research is capable to identify such changes quickly. Our study contributes to this."

Reference of the cited articles: