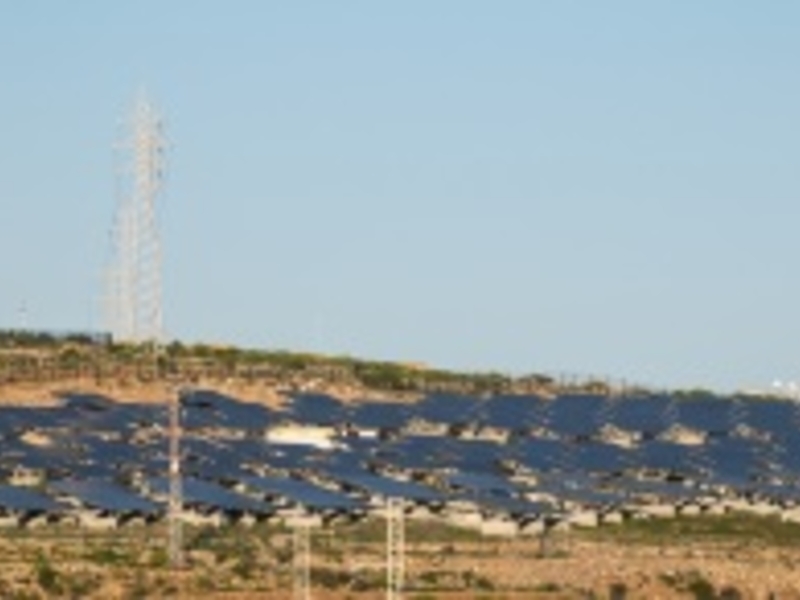 Achieving the global energy transition will not only require the introduction of carbon prices. In addition, costs of capital for wind and solar power plants will need to be reduced from about 10 per cent today to below 5 per cent in the emerging and developing countries. This could be accomplished by way of export credit guarantees, better access to the international financial markets as well as a stable political and legal framework for investors in the respective countries. These are some of the core findings of the new study “The role of capital costs in decarbonizing the electricity sector,” authored by Lion Hirth and Jan Steckel from the Mercator Research Institute on Global Commons and Climate Change (MCC) now published in the journal Environmental Research Letters.

Their findings are of particular relevance as the UN Climate Change Conference is starting in Marrakech. The global energy transition, as one of many items on the agenda, is challenged to make a case for itself in a context where many poor but fast-growing countries continue to rely on cheap coal-fired power plants to satisfy their growing needs for energy. These plants are not only very harmful to the environment but their investment costs are, at present, significantly lower than those of renewable energies.

Conversely, in many poor countries both the risks and lending rates for renewables are high, with the result that  benefits of renewables—low or no fuel costs, no carbon certificates, no air pollution—are of little importance to investors. Taken together, this means that climate-friendly power generation in emerging and developing countries is currently severely hampered by high capital costs. Higher investment risks, for example due to political uncertainties, are reflected in higher interest rates and higher costs for investors.

“Low capital costs are a key lever to facilitating the intended impact of carbon prices: the lower the capital costs, the more effective the carbon prices,” says Jan Steckel, head of the MCC working group Climate and Development. “If capital costs continue to remain this high, the introduction of carbon prices, even if comparatively high, will most likely remain ineffective. In other words, high carbon prices alone are probably not able to influence investors’ decisions in favor of capital-intensive renewables.”

For their study, the two MCC researchers have quantitatively investigated how high capital costs affect the effectiveness of carbon pricing. Their model allows to demonstrate, for example, that at a relatively low costs of capital of 3 percent, a moderate carbon price of 50 US dollars per ton already reduces emissions by nearly one half. On the other hand, higher capital costs of 15 percent—and no changes in the carbon price—would result in almost no emissions reductions.

The different cost structures are decisive for investment decisions, since future costs are discounted, at which point they have less of a weight. In that sense, these cost structures have different “capital intensities.” The latter is very high in particular with climate-friendly technologies, understood to include not only renewable energies but also nuclear power and carbon capture and storage (CSS).

“From a political point of view, it is probably more feasible to implement moderate carbon prices combined with low capital costs than to impose the extremely high carbon prices that would otherwise be necessary to achieve the two-degree goal,” says Steckel. “This means that we need a secure and solid legal framework for investors especially in developing countries and emerging markets. Feed-in tariffs for renewables could also be a possibility here.”

The new research also confirms that the more favorable physical conditions for renewables in some countries, such as a lots of sun or wind, are far from guaranteeing the development and expansion of renewables. “A successful climate policy must lower the investment risk. In the case of secure investments, banks are more apt to give favorable loans and investors are more likely to be satisfied with a lower yield,” says MCC researcher Hirth. “In other words, if capital costs are lower, wind and solar energy will have a much greater capacity to compete against coal-fired power plants. This is a way to achieve the global energy transition.”