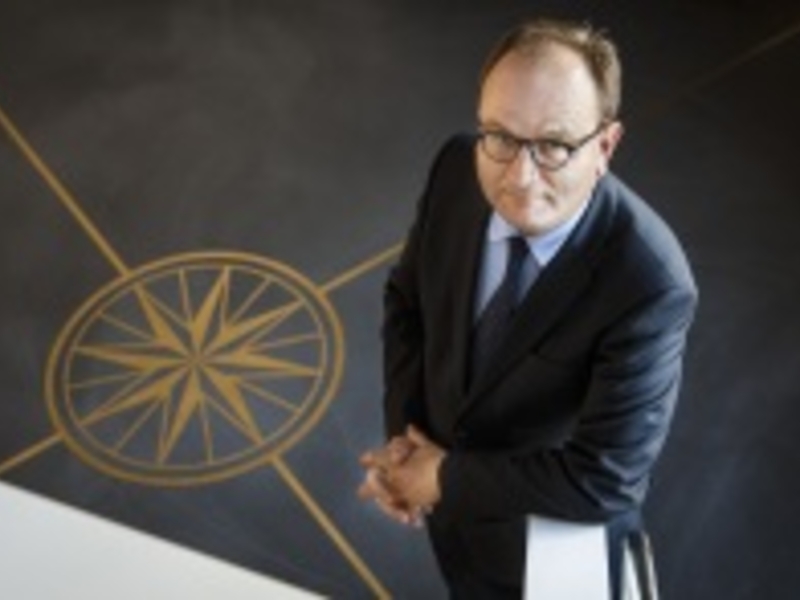 This Friday and Saturday, the finance ministers and central bankers of the leading industrial and emerging countries (G20) meet in Baden-Baden. On this issue, the T20 Task Force “Climate Policy and Finance” publishes the Policy Brief “Towards a comprehensive approach to climate policy, sustainable infrastructure and finance“. The Task Force’s Co-Chair Ottmar Edenhofer, Director of the Mercator Research Institute on Global Commons and Climate Change (MCC) explains in a statement:
"At the meeting of the G20 finance ministers in Baden-Baden, it is in their own interest to put climate change on top of the agenda. Climate change is a widely underestimated risk to the financial market: company reports need to make more transparent the risks to which companies are exposed in a world limited to warming of no more than two degrees. Coal, oil and gas are increasingly being deprived of their business model by the Paris Agreement. The G20 finance ministers should now set a clear framework to avoid bad investments.
As a first step, the time for all subsidies for fossil fuels should run out as soon as possible, preferably within five years. This would create planning security for investors. In addition, from 2022 onwards, this would provide the G20 finance ministers with around 180 billion U.S. dollars a year. They could invest this money in the construction of sustainable infrastructure, thus boosting not only domestic economies but simultaneously achieving the United Nations’ Sustainable Development Goals.
As a second step, the finance ministers should underpin the ambitious climate policy targets of their countries with concrete policy measures. To this end, they should examine whether current CO2 prices in the G20 countries are sufficient to implement the National Determined Contributions under the Paris Agreement. In addition, private banks should adopt shadow carbon prices for their investment decisions. "
Background:

The Mercator Research Institute on Global Commons and Climate Change (MCC) heads the task force “Climate Policy and Finance” as part of the Think 20 (T20) process. Against the backdrop of Germany’s G20 presidency, this task force, composed of scientific think tanks, develops and presents concrete and scientifically sound climate policy recommendations for the German federal government. The Policy Brief „Towards a comprehensive approach to climate policy, sustainable infrastructure and finance“ is the first official recommendation of the task force. The G20 countries account for about 75 percent of global greenhouse gas emissions and generate more than 80 percent of the world’s gross domestic product.