Interviewed by the French paper “Ouest France” Ottmar Edenhofer talks about the necessary agenda for the conferences in New York, Lima and Paris. 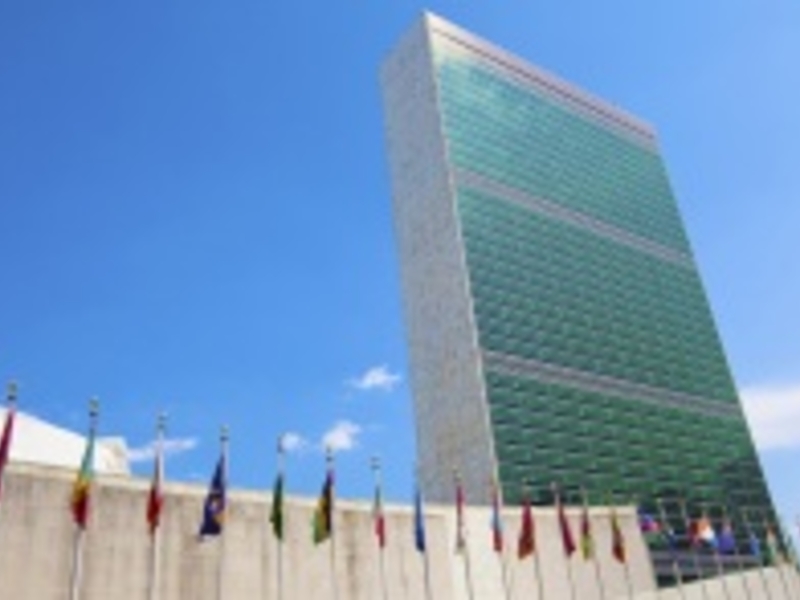 On the occasion of the UN Climate Change Conference in New York for a stronger commitment to climate change mitigation the French newspaper “Ouest-France” interviewed the director of the Mercator Research Insitute on Global Commons and Climate Change (MCC) and chief economist at the Potsdam Institute for Climate Impact Research (PIK). “We need a carbon pricing either through a tax or through a credible Emissions Trading Scheme”, Edenhofer told the paper. “This is very ambitious and also depends very much on the pathway we chose now at the UN Climate Change Conference and what will be decided in Lima and, above all, in Paris in 2015.”

Edenhofer emphasized that – in order to limit the increase of CO2 emissions so that there will not be a significant rise above 2 degree – the world would have to severely reduce emissions over the next decades which is without historic example. “Therefore, we urgently need a broad energy mix with technologies such as the renewables, CCS and bio energy and in some cases also nuclear power.” In regards to the increasing CO2 emissions in Germany he said: “The increasing CO2 emissions in Germany are due to a mismanaged energy transition. We have boosted the share in renewable energies but at the same time emissions have risen. The reason for this is that we do not have a credible price on CO2.”