The energy price crisis can be effectively mitigated for private households

Rising costs are unavoidable if Germany wants to break free of its dependence on Russian oil and gas. An MCC study shows how the government can avoid social hardship. 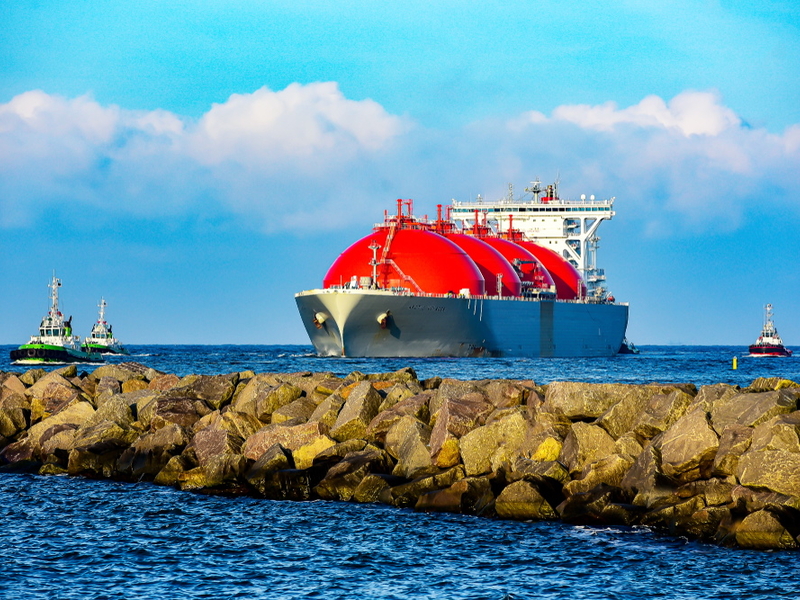 The rise in energy prices in the wake of the Ukraine war threatens to overburden many households in Germany. However, the state can take effective countermeasures and benefit from findings from research on climate policy, which also deals with higher energy prices and balancing the consequences. A working paper by the Berlin-based climate research institute MCC (Mercator Research Institute on Global Commons and Climate Change) sheds light on how the current price increases are affecting private household budgets, the effect of a complete loss of Russian energy supplies, and the extent to which politics can help. The study is available on the MCC website.

In order to quantify the distributional effects of energy price increases and compensation mechanisms (for example as required for the carbon price calculator), MCC draws on the large German representative surveys EVS and Mikrozensus, as well as on a specially developed simulation model. It is now examining three price scenarios that could result from a reduction or complete interruption of Russian energy supplies because of the war in Ukraine. In the “extreme scenario”, natural gas would be 20 cents per kilowatt hour more expensive over the next twelve months than in the period from 2017 to 2021. This is an increase of 275 percent after adjustment for normal inflation. Less dramatic increases are expected for fuel and heating oil: Russian oil is easier to replace than Russian gas on the world market.

“Without cushioning measures, the energy price crisis is already having an enormous impact on many people in Germany,” concludes Matthias Kalkuhl, head of the MCC working group Economic Growth and Human Development and lead author of the study. Depending on the price scenario, an average household could face additional costs of 800 to 2,500 euros per year, and the burden on the roughly four million lowest-income households would then amount to an average of 3.5 to 11 percent of total consumption expenditure. “It would be impossible to withstand a German import embargo or a Russian supply freeze on oil, coal or even gas with such consequences; this makes Germany potentially susceptible to blackmail. We show, however, that a policy of targeted social compensation can significantly mitigate the burden.”

The researchers evaluate 15 possible instruments according to target accuracy, administrative costs, and the incentive to save energy, and then compile packages. Even a basic package that can be implemented immediately would have the overall effect of more than halving the burden on the poorest decile, even in the case of extreme price increases. It would also relieve the burden on commuters, in particular in middle-income and high-income households. The basic package would consist of adjustments to social assistance and heating cost support, the abolition of the renewable energies levy, which is already planned, the reduction of the electricity tax to almost zero, and a higher commuter allowance.

In addition, various supplementary measures are calculated, each of which would significantly relieve broad sections of the population. An “energy allowance” graduated according to household size, but independent of energy consumption, could most effectively help avoid hardship cases. Alternatively, a uniform cash transfer for all households (“helicopter money”) could be effective, especially for low-income earners and the middle class. Depending on the extent of the energy price increase, the basic package would cost 14 to 23 billion euros for one year. Supplemented by energy or helicopter allowances, it would be 30 to 77 billion euros.

The introduction of price subsidies or the reduction of value-added tax on fuel or gas is not recommended. In the tense market situation, this does not have a price-dampening effect, but increases the suppliers' scarcity rents and ultimately Russia's revenues. On the other hand, social compensation could become even more effective if, for example, the commuter allowance is changed to a ”mobility allowance” that is independent of income and means of transport.

“The choice of instruments is of utmost importance,” says Ottmar Edenhofer, MCC Director and a co-author of the study. “Policymakers should not intervene in markets now by putting price caps on commodities; this would create a risk of market collapse and might eventually lead to rationing. The high prices are important because they encourage maximum efforts to save energy and build up supply routes beyond Russia. But accompanying targeted relief is needed – to cushion the current price shock as much as to cushion long-term price effects from climate policy."