EU too reliant on advice from “seven wise men”

In a new paper in "Nature Climate Change" the MCC proposes assessments as a means to strengthen the EU Scientific Advice Mechanism. 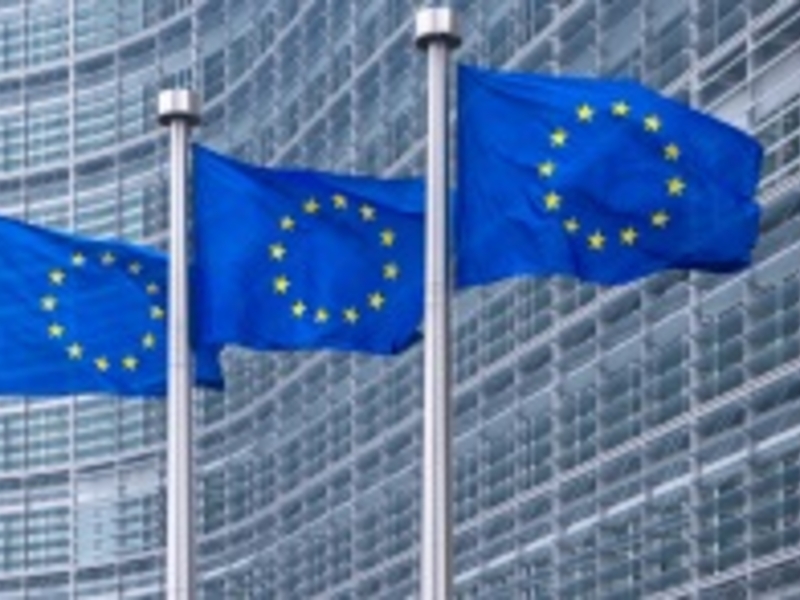 The EU Commission intends to seek the advice of a panel of seven scientists when working on complex political issues such as the euro crisis, climate change or food security. However, this form of consultation, even if supported by academic institutions such as the National Academies, is insufficient for such issues. Rather, comprehensive assessments are needed that analyze different solutions and their practical consequences for society. Such is the finding of a recent study by Martin Kowarsch from the Mercator Research Institute on Global Commons and Climate Change (MCC) and published in the journal Nature Climate Change.
In it, the head of the MCC Working Group Scientific Assessments, Ethics and Public Policy criticizes the Scientific Advice Mechanism (SAM)––the new central instrument of the European Commission for scientific policy advice––as insufficiently evolved and developed. EU Research Commissioner Carlos Moedas had set up a selection committee that is scheduled to appoint the seven members of the new body today. “But the EU proposal is not yet fit for the purpose of answering complex regulatory policy issues,” writes Kowarsch. Moreover, the legal and financial foundations of the instrument are still poorly defined, as is its accountability structure.
The energy and climate policies of Europe, in particular, have fundamental and longer-term impacts on society, which should be carefully taken into consideration, according to Kowarsch. For example, a EU policy with a considerable bio-energy share could have an impact on food prices, deforestation and land rents well beyond Europe. Likewise, an effective carbon pricing scheme could lead to a more efficient economy and better air quality. “European policymaking processes need to be better informed about the direct effects, obstacles, side effects and synergies of the available options,” concludes Kowarsch. Conventional science, organized as it is around separate disciplines, usually cannot deliver this.
By contrast, scientific assessments that explore alternative options including their implications and that would be comparable to IPCC reports could "add flesh and muscles to the skeleton” of the SAM. To be successful, such assessments should integrate research results from different scientific disciplines; involve politicians and society with their respective values; allow for a feedback loop on the success of implemented policies; and have an explicit mandate from the European Commission.
In order for the European Commission to be able to, with the existing SAM, work towards building assessments, Kowarsch proposes that the panel initially receives a clear mandate to critically assess past and future policies in the context of different national perspectives. The role of scientific academies could here be to contribute their research in order to close knowledge gaps in climate research. The in-house science service of the European Commission––the Joint Research Centre––could coordinate the creation of an assessment report for the SAM. And in regard to the seven scientists, for their part, Kowarsch writes: "In cooperation with, but largely independent from, the Commission, they could be given the task of initiating and leading the assessments."