MCC refutes errors in the current climate policy debate. The “Spiegel" reports on it in detail, and warns against thrashing out the issue in the Bundestag election campaign. 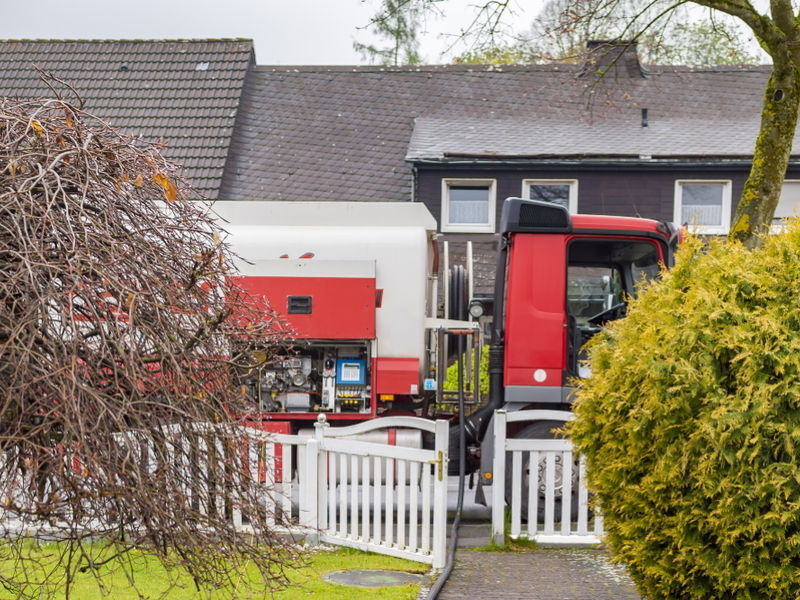 What will be the costs generated by the carbon price? For people with oil heating, and long-distance commuters, it is best if the revenue is returned through a per-capita refund. | Photo: Shutterstock/Esser

"Why the carbon price must go to the citizens": Under this headline, the German news portal "Spiegel" today reports on new estimates of the distribution effects of carbon pricing for fossil fuels, which have now been provided by the Berlin-based climate research institute MCC (Mercator Research Institute on Global Commons and Climate Change). The study, which is available on the MCC website, clears up some misconceptions that are currently dominating the political debate in Germany.

Since the beginning of the year, an initial carbon price of 25 euros per tonne of CO2 has been added to fuel and heating costs.The social consequences are being discussed intensively as part of the upcoming federal election campaign because this price is expected to increase significantly in the future. The discussion is aimed at the low-income long-distance commuter with oil heating, or the nurse in rural areas. The MCC team, headed by working group leader Matthias Kalkuhl, has now calculated the distributional effects of a carbon price of 50 euros for different population groups; it bases its calculations on representative income and consumption data from over 42,000 households in Germany as well as on the micro-census for commuting distances. The conclusion is that a socially just carbon pricing – even if pitched at prices beyond 100 Euros – is possible and necessary: it would not only lead to increased climate protection, but also greater justice.

According to the MCC, the first widespread misconception is that a "climate dividend" would primarily benefit the upper middle class. In fact, households in the highest-income quintile would bear a small extra burden - on average about 100 euros per year - if the revenues from the carbon pricing of households were refunded to the population as a per-capita payment. On average the poorest and the second poorest fifth would benefit, and for households with oil heating and for those commuting long-distances, the burden would also be greatly reduced.

The second misconception concerns the advice from the MCC to first reduce the electricity price for everyone through a change to the financing of renewable energies. The benefit this would have on poorer households is underestimated by the public. In contrast, neither passing on part of the increased heating costs to the landlord nor raising the commuter allowance would have a substantially beneficial effect on poorer households. These represent the third and fourth misconceptions.

"In later stages, the carbon price should be reimbursed to citizens as far as possible," Spiegel quotes MCC Director Ottmar Edenhofer. In a recent Spiegel interview on the subject, Edenhofer expressed hope for cross-party support for a carbon price that continues to rise rapidly. "It is not a neoliberal idea if you combine it with social compensation." He said he was confident that neither centre-right parties nor Social Democrats and Greens had a fundamental problem with the concept. In a commentary, the Spiegel warns politicians of all parties against thrashing out the issue in the election campaign. The headline reads: "The return of the climate hypocrites".