How to deal with the literature explosion on negative emissions?

The literature on carbon removal is expanding rapidly—much faster than the field of climate change as a whole. This poses significant challenges for upcoming IPCC assessments. 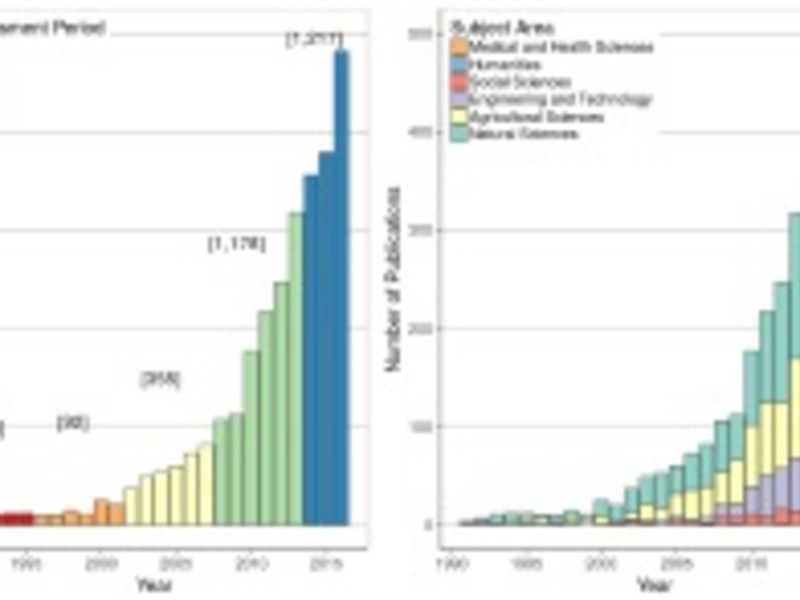 Generating negative emissions by removing carbon dioxide from the atmosphere is a key requirement for limiting global warming to less than two or even 1.5 degrees Celsius as established in the Paris Agreement. However, an explosion in scientific publications on climate change makes it increasingly difficult to comprehensively track the scientific advancements within and across fields. Using so called “scientometric” and big data methods, a team of researchers from the Mercator Research Institute on Global Commons and Climate Change (MCC) and the Max Planck Society—for the first time—assessed the size, composition, development and topic structure of the scientific knowledge on carbon removal technologies.

The prospect of keeping the international climate goals is determined by the nations' ability to mobilize carbon removal technologies at a grand scale over the 21st century. Establishing a comprehensive overview of the scientific knowledge on this matter will therefore play a pivotal role in upcoming climate change mitigation assessments—particularly, the Special Report on the 1.5°C limit by the Intergovernmental Panel on Climate Change (IPCC). 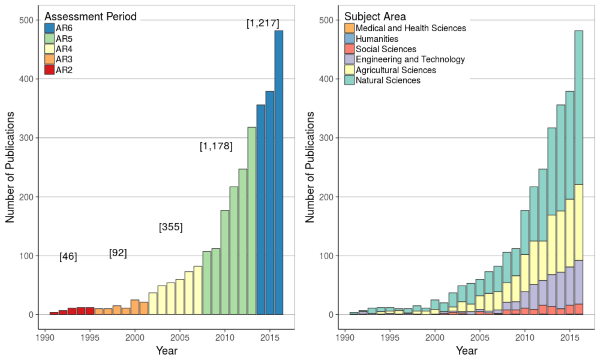