Comprehensive analysis for the German Council of Economic Experts. “Options for a Carbon Pricing Reform.” MCC Director Ottmar Edenhofer will speak at the Climate Cabinet on 18 July. 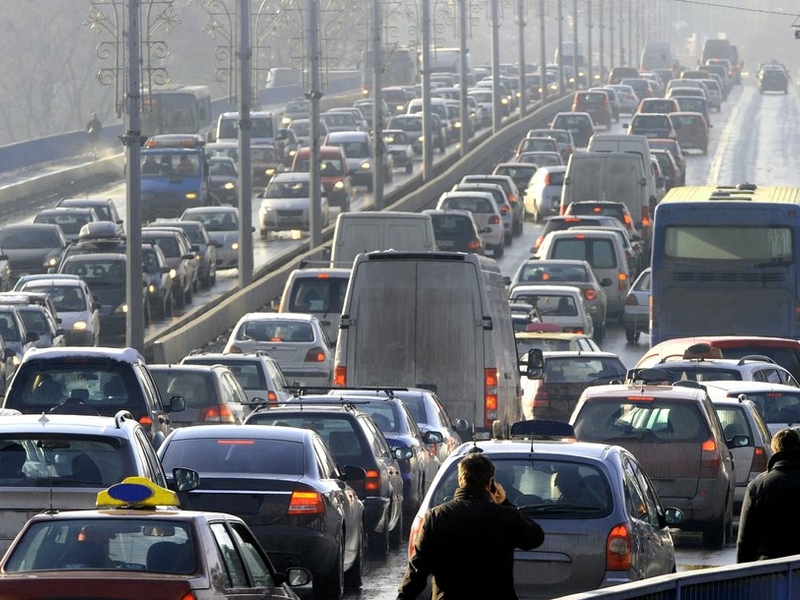 The special report, which the German Chancellor received from the “Five Sages” of the German Council of Economic Experts today, is based to a significant extent on a comprehensive analysis by the Berlin-based climate research institute MCC (Mercator Research Institute on Global Commons and Climate Change) and the Potsdam Institute for Climate Impact Research (PIK).

On Thursday, the so-called Climate Cabinet, with the leaders of the chancellery and six ministries, will discuss a fundamental realignment of climate mitigation measures based on the special report. MCC and PIK Director Ottmar Edenhofer and the Chairman of the Council of Experts, Christoph Schmidt, will present their proposals as scientific advisers at the meeting in the presence of the German Chancellor.

The 100-page analysis for the Council of Experts is entitled “Options for a Carbon Pricing Reform”. The scientific paper, which is aimed at a wider audience of policy makers and multipliers beyond the Climate Cabinet, outlines ways in which the government can meet the 2030 emission reduction targets set by the EU Effort Sharing Regulation. The main idea is to provide a reasonable price for carbon emissions across all sectors of the economy, thereby providing an effective incentive to avoid emissions and invest in climate-friendly technologies. This can be done in a socially balanced way, as the experts illustrate – for example, through a per capita refund of carbon pricing revenues (“climate dividend”).

Approximately half of German CO2 emissions already have a price because they are covered by the EU Emissions Trading System (EU ETS). “However, in order to meet the climate targets by 2030 and beyond”, Edenhofer says to summarise the analysis, “it is also advisable for the non-ETS sectors, such as transport and heat, to make the paradigm shift away from regulation towards the market-based approach of carbon pricing. This is also feasible with regard to social stability and competitiveness of the German economy.” From a technical point of view, this could be equally achieved with a carbon tax or a separate national emissions trading system as long as the respective instrument is structured appropriately. “In principle, both options are expedient, so a war of opinions would be unnecessary”, emphasises Edenhofer, “especially since both are interim solutions. After all, the point of convergence for German and European climate policy is the politically demanding Europe-wide inclusion of the transport and heating sectors in the EU ETS, supplemented by a minimum price for emission certificates.”

According to the MCC-PIK expert report, overall the carbon tax option stands a higher chance of swift implementation from an administrative perspective compared to creating a separate emissions trading scheme. But what is more important than the choice of the pricing instrument is its institutional design: in the case of a carbon tax, it is particularly the adjustment of the tax pathway – for an ETS, it is the establishment and adjustment of a price collar for emission allowances. Furthermore, ongoing monitoring by an independent institution is required for each case.

The expert report was authored by Ottmar Edenhofer, MCC group leaders Christian Flachsland and Matthias Kalkuhl, MCC Secretary General Brigitte Knopf, as well as PIK group leader Michael Pahle. The authors recommend to structure the carbon pricing as a triad: first, the point of convergence must be a Europe-wide harmonised carbon pricing; second, as an intermediate step, Germany should swiftly implement a national carbon pricing reform in order to achieve its goals under the EU Effort Sharing Regulation; third, the European carbon pricing reform should be the basis for successful international climate negotiations.