MCC is a place for excellent academic education

One example of many: Barbora Sedova's doctoral thesis has now been recognised by the University of Potsdam as the outstanding dissertation of the year 2021. 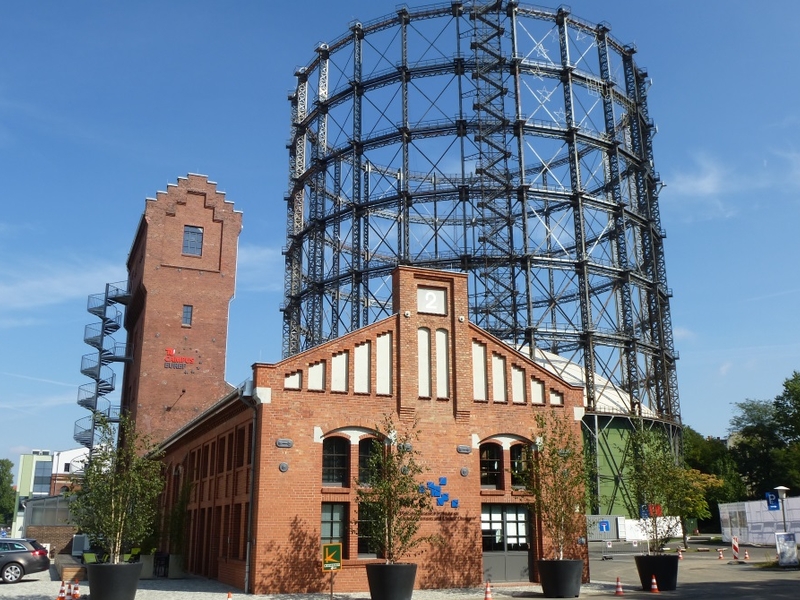 A springboard for many: the MCC on the EUREF campus in Berlin-Schöneberg. | Photo: MCC

This success story is not unique. In addition to research and policy advice, MCC also contributes to the training of climate professionals to work in the fight against global heating. Former PhD students of the institute now work for international organisations such as the World Bank and the International Monetary Fund, as well as for German federal ministries and national agencies abroad. Some contribute to industry and consulting, and others have moved on to professorships in Kiel, Leiden or Osaka. Currently, around 20 dissertations are supervised at the institute. “MCC is an inspiring working environment and an ideal place to learn about economic and social climate issues," says the now award-winning scientist Sedova.

Supervised by Matthias Kalkuhl, head of the working group Economic Growth and Human Development at MCC, she conducted research on climate migration in the Global South and its dependence on income, education, and agriculture as well as access to adaptation technologies and insurance. She has shown that rural migration in India is more likely to be an adaptation to adverse climate impacts than in sub-Saharan Africa where people often cannot afford to move due to low incomes. And local climate events are more likely to affect domestic migration, while comprehensive shocks transmitted via agricultural producer prices affect migration to neighbouring countries. Barbora Sedova currently heads the FutureLab „Security, Ethnic Conflicts and Migration” at the Potsdam Institute for Climate Impact Research as well as the project “Weathering Risk” on wars and conflicts affected by global heating, which is funded by the German Federal Foreign Office.