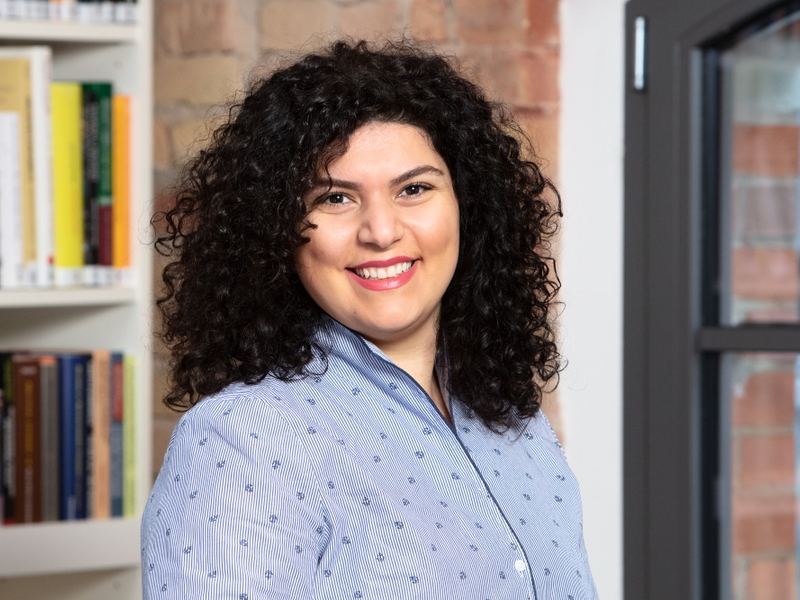 For the first time, a researcher of Berlin-based climate research institute MCC (Mercator Research Institute on Global Commons and Climate Change) has been called into the Global Young Academy: Leila Niamir is one of 40 young scientists now joining this prestigious network seeking to empower early-career scientists from around the world. The Global Young Academy includes no more than 200 scientists from all disciplines worldwide. Members are selected based upon a proven track record for outstanding contributions to science and their commitment to public service. Founded in 2010 and hosted by the German National Academy of Sciences Leopoldina, it develops, connects, and mobilises an elite of talents, addresses topics of global importance, and conducts  large, externally funded international and interdisciplinary research projects.

Born in Tehran, Iran, Leila Niamir received her doctoral degree from the University of Twente in the Netherlands on behavioural climate change mitigation in 2019. She has received various scientific awards and research grants, including the Netherlands Organisation of Scientific Research (NWO) Young Scientists grant, and the IIASA-RITE international workshop on energy demand distinguished award and research grant. In April 2019, she joined the MCC in Berlin as a postdoctoral researcher. As a Chapter Scientist of the International Panel on Climate Change (IPCC), she contributes to the new chapter on demand, services and social aspects of mitigation that will be part of next year’s Sixth IPCC Assessment Report.