In the run-up to the coalition talks in Berlin, MCC Director Edenhofer and 14 energy and climate experts call for higher CO2 prices. 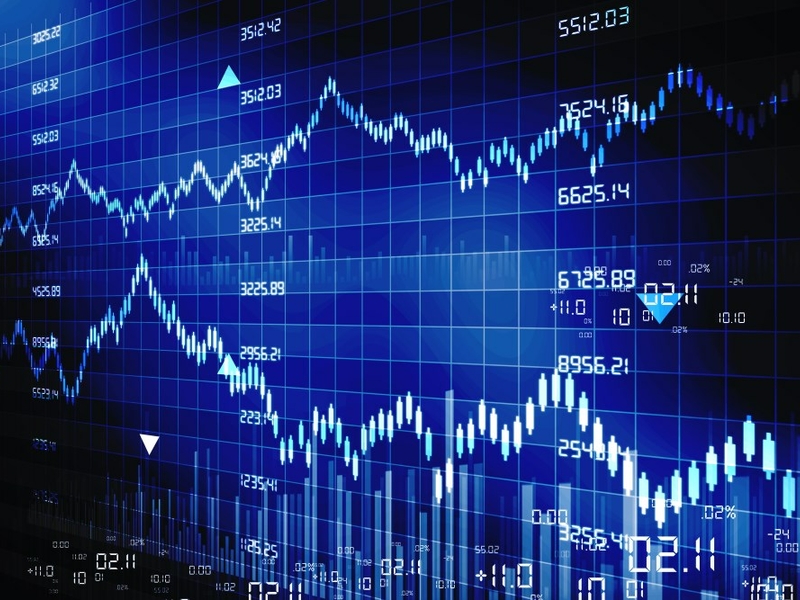 In a joint statement, 15 experts in the fields of energy and climate protection argue for an economic reorientation of the energy transition. The initiative has merged already existing proposals for CO2 pricing into concrete policy recommendations for the new federal government. Ottmar Edenhofer, Director of the Mercator Research Institute on Global Commons and Climate Change (MCC), supports the declaration. Edenhofer has long been advocating the exploitation of market forces in order to promote a cost-effective energy transition.

With the European Emission Trading Scheme (EU ETS) a transnational carbon price has already been established. However, the EU ETS only covers part of the economy, and the price of carbon permits is too low to provide strong incentives for decarbonization. In order to reach the German climate goals, a sufficiently high carbon price is needed that covers all sectors. The experts note that a higher carbon price would not put additional financial burden on the population. In return, for example, income taxes or social security contributions for low and medium incomes could be decreased.

The initiators also hope for a fruitful Franco-German cooperation in the future. This could serve as a driving force for the further development of carbon pricing within the European framework. The French President Emmanuel Macron has just recently called for a reform of the EU ETS by introducing a minimum carbon price of 30 US dollars per tonne.