"Now is the time to limit the damage"

MCC Director Ottmar Edenhofer comments on the United States' withdrawal from the Paris climate accord as announed by US President Donald Trump on Thursday. 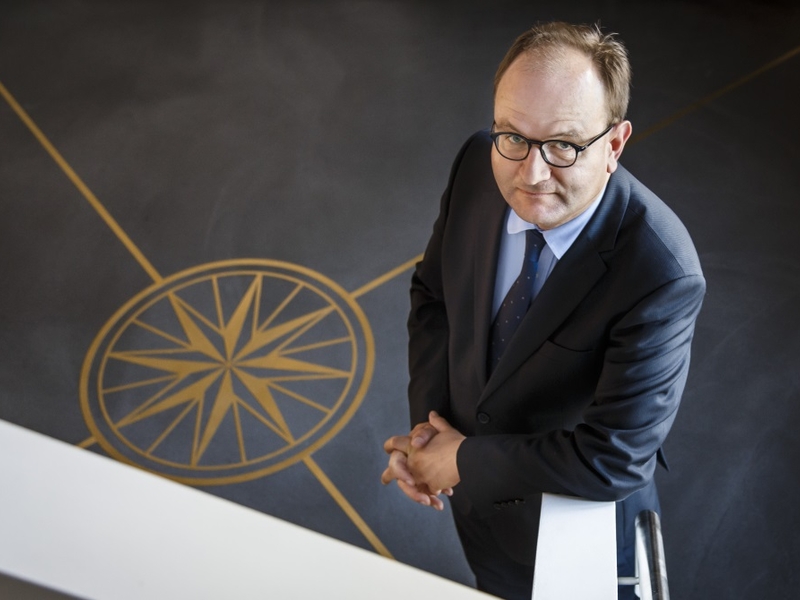 US President Donald Trump has officially announced to withdraw the United States from the 2015 Paris accord.

"This is a very bad signal—not only for climate policy but also for the willingness of the US to participate in solving global problems. However, America’s withdrawal does not mean that the Paris Agreement is dead. At the G7 summit we saw that the remaining six countries continue to stand up for climate protection and that the Trump administration is very much isolated. The G20 summit will be similar in this respect. It will also be important to convince countries that continue to draw on using coal, such as India, Egypt, Turkey or the Philippines, that coal is expensive—there are cheaper alternatives even for these countries. In the long term, however, it will not be possible to meet the 2°C target without the US. We will probably be able to bear four years of Trump as US president—eight years would certainly be a disaster. Now is the time to limit the damage."

"Some US states like California will continue to advance climate protection despite Trump—we Europeans should encourage and support them. Private businesses also don’t want to return to coal. Companies are above all interested in stability and an even playing field for all market participants. This is why most businesses not only support the Paris Agreement, but also the abolition of fossil fuel subsidies and the introduction of carbon prices in all countries—this should be done as soon as possible.”