In the annual "FAZ" survey of the 100 most influential experts in this field, the director of the MCC moves up five places. 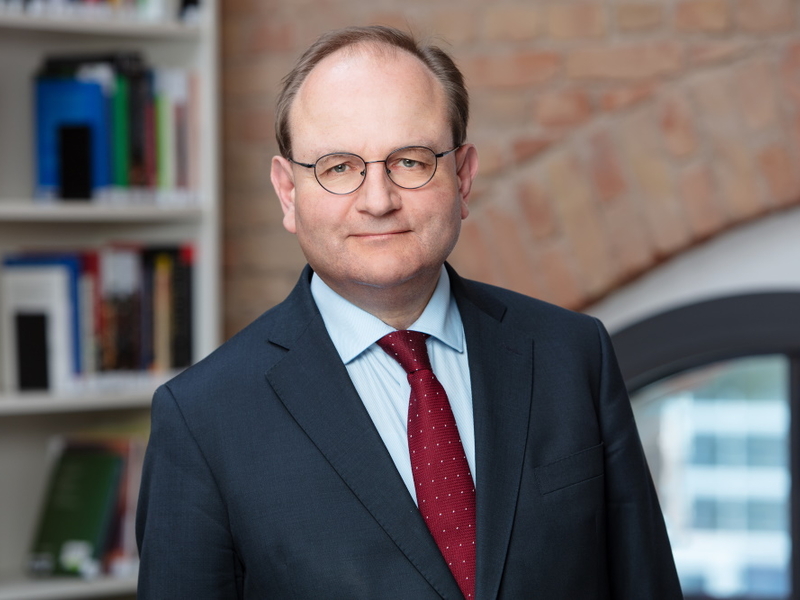 The name Ottmar Edenhofer is being mentioned more and more often, above all because of its scientific output, but also because of the current dynamics in the debate on climate policy: within a year, he has moved up from 12th place to 7th place in the ranking of the 100 economists with the greatest influence in Germany. This was announced by the "Frankfurter Allgemeine Zeitung" (FAZ), which compiles the ranking every year on the basis of extensive data and survey results. Edenhofer is Director of the Berlin climate research institute MCC (Mercator Research Institute on Global Commons and Climate Change). He is also Director of the Potsdam Institute for Climate Impact Research and Professor for the Economics of Climate Change at the Technische Universität Berlin.

The FAZ ranking is based on half the impetus for science and half the impact on the public. In order to quantify this, the editorial team has created an index of four influencing factors: the number of citations according to the Scopus science database, the number of citations in 18 leading print, online and TV media in Germany, the self-disclosure of 58 parliamentarians and executives from ministries at federal and state level ("Whose advice or publication do you value most for your work?"), and the outreach of personal Twitter accounts.

Further information:
The complete ranking of the 100 most influential economists in Germany can be found here.